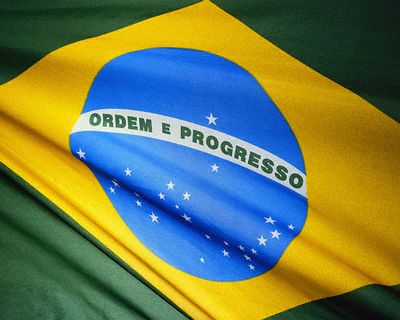 OneWeb has received unanimous approval from Brazil’s telecommunications regulator for a satellite Landing Rights license in the country.

Agência Nacional de Telecomunicações (Anatel) has granted a 15-year licence for OneWeb’s cutting-edge satellite technology to address the connectivity needs of thousands of Brazilian and international businesses. This licence will also enable OneWeb to support the Brazilian government’s efforts to extend digital infrastructure across the country and is an important milestone for the company to deliver its connectivity solutions across South America.

Brazil is one of the few countries that will host two OneWeb satellite gateways (in Petrolina and Maricá). These gateways, which demonstrate OneWeb’s commitment and long-term investment in Brazil, will be used to extend the connectivity footprint from the country to all of South America and the Caribbean.

Sunil Bharti Mittal, Executive Chairman at OneWeb, said: “OneWeb’s entry into the Brazilian market is a significant milestone for our path to providing global services. With the historic license approval from Anatel, and our planned satellite gateways in Petrolina and Maricá, we are now in prime position to deliver on our central mission of improved access to connectivity for communities across the whole of South America.”

Christopher Casarrubias, Head of Government and Regulatory Affairs for OneWeb in Latin America and the Caribbean, added: “The Government of Brazil has made closing the digital divide a priority, which is firmly reflected in OneWeb’s license approval. We now have significant momentum behind our plans to supply high-speed, low-latency internet to Brazil, as its satellite market becomes increasingly diverse and dynamic over the coming years.”