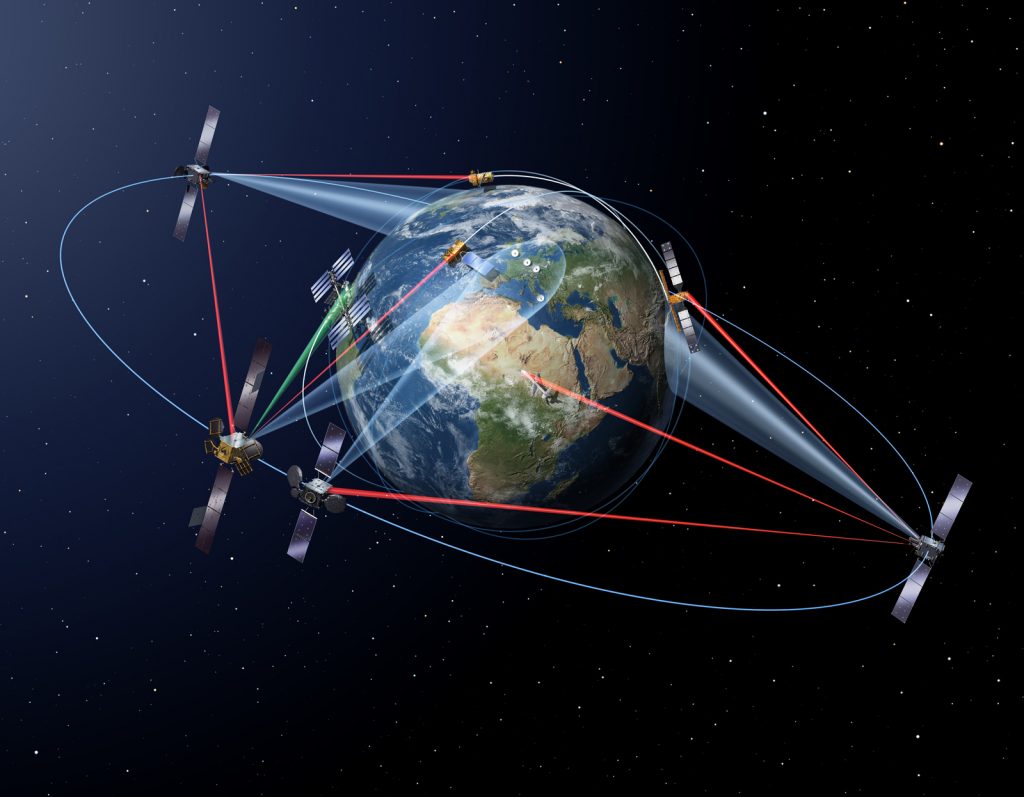 The proliferation of Low Earth Orbit (LEO) satellite launches is leading to greater acceptance of inter-satellite optical links, says Quilty Analytics. “With the future success of LEO broadband hanging in the balance, Optical Inter-satellite Links (OISLs) are becoming foundational to the next generation of space-based communications,” says the analyst’s latest report.

The report is blunt, and says that without OISLs, visions of high-speed LEO broadband from companies like SpaceX and Amazon fall apart.  “These and other LEO systems will run into capacity bottlenecks and coverage gaps that will cost hundreds of millions – if not billions – of dollars to offset through larger ground station deployments. Even then, they will fall short of espoused latency goals and will remain vulnerable to interference and security concerns.”

“But even with a recent surge in investments, OISLs face an uphill climb to overcome operational and technical challenges as demonstrated by a decades-long history of stalled implementation,” cautions Quilty.

But Quilty is optimistic: “Slow and yet seemingly all at once, the commercial sector is finally embracing the optical comms market. Led by LEO broadband and earth observation use cases, OISLs most likely will achieve mainstream status over the next five years,” said Chris Quilty, Quilty Analytics co-founder. “We took a deep dive into this critical technology to determine if it is indeed ready for prime time and which players are most likely to make that happen.”