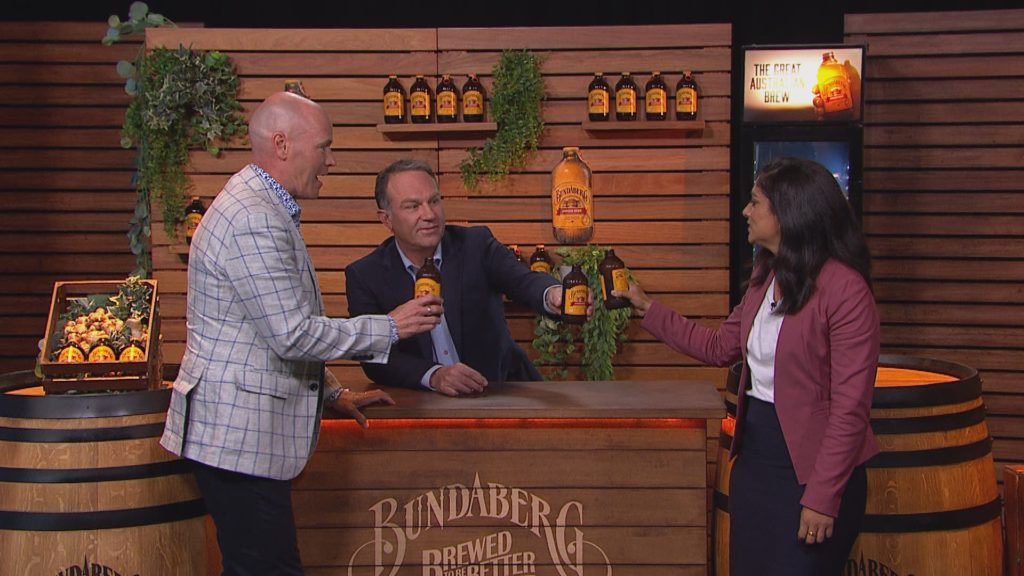 Australian broadcast industry trade body ThinkTV has revealed total TV advertising revenue figures for the six and 12 months to June 30th, 2022 which includes metropolitan free-to-air, regional free-to-air, subscription TV and Broadcaster Video on Demand (BVoD) and excludes SBS, recorded combined revenue of A$4.3 billion (€2.9bn) for the year to June 2022, which was up 11 per cent compared to the same period ending June 2021.

In the June half, TV advertising revenue was A$2 billion, an increase of 7 per cent when compared to the same period ending June 2021.

“In the last 12 months, advertiser support for Total TV has gone from strength to strength,” noted Kim Portrate. ThinkTV CEO. “Despite – or perhaps because of – difficult conditions and continuously evolving audience behaviours, more and more advertisers are turning to proven media to drive their business growth. These figures are a timely reminder that the millions of Australians reached every day convert into customers for the brands advertising on TV.”

Investment in BVoOD platforms 7plus, 9Now, 10 Play, Foxtel Go, Foxtel Now and Kayo continues to accelerate with BVoD revenue up 44 per cent to A$208 million for the six months to June 30th, 2022. BVoD revenue for the total financial year was A$426 million, up 53 per cent year-on-year.