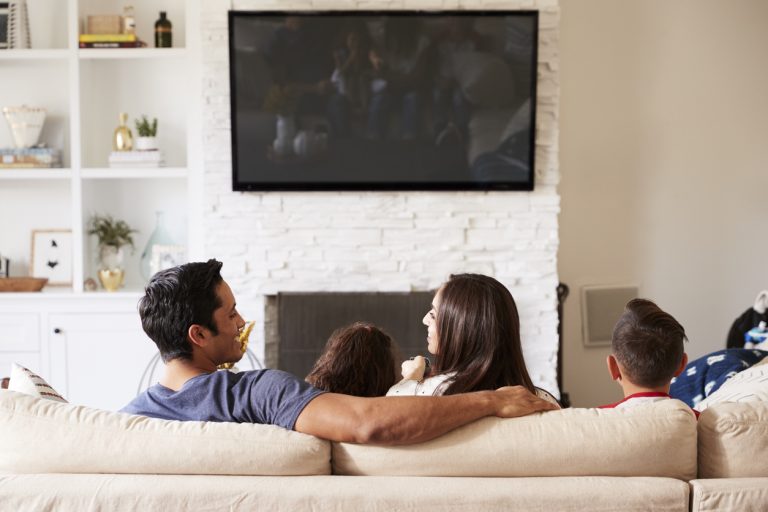 Entertainment data and insights company Luminate has released its latest quarterly Entertainment 365 study, presenting an in-depth look into how different US audience groups engage with and prioritise various types of entertainment across TV, music, film, gaming and social media.

Key findings from the Spotlight on Underrepresented Audiences report:

The Black/African American audience is selective in their entertainment choices, going for streaming content that lets them connect to their culture, identity, and values.

Experiences are at the forefront for Native American consumers, opting for live events.

The Hispanic audience enjoys spending leisure time with others and are especially drawn to visual forms of entertainment from in-home movies and TV series to theatre outings.

Gen Z has a competitive nature, spending their time and money on virtual reality and gaming.