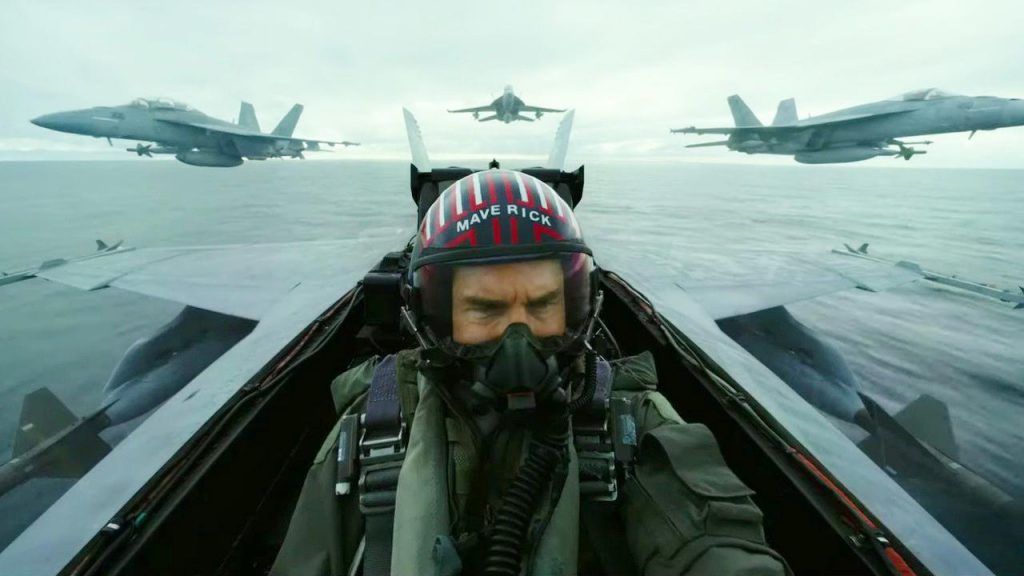 The Cineworld Group is reportedly preparing to file for bankruptcy after failing to significantly pull audiences back in following the pandemic.

Cineworld is expected to file a chapter 11 petition in the US and is considering insolvency proceedings in the UK, according to the WSJ. It is the second largest cinema chain in the world, and operates over 750 theatres in 10 countries; 128 of them are in the UK and Ireland.

The business has run up debt of more than £4 billion (€4.7bn) after losses snowballed while cinemas were shuttered during lockdowns. It has reportedly hired lawyers from Kirkland & Ellis and consultants from restructuring experts AlixPartners to advise on its finances.

Cineworld released a statement earlier this week regarding finances before news of a potential bankruptcy filing emerged. The statement said: “Despite a gradual recovery of demand since reopening in April 2021, recent admission levels have been below expectations. These lower levels of admissions are due to a limited film slate that is anticipated to continue until November 2022 and are expected to negatively impact trading and the group’s liquidity position in the near term.”

Despite a steady slew of blockbuster releases in recent months, including Top Gun: Maverick, Thor: Love and Thunder, Minions: The Rise of Gru, The Batman, Elvis, Jurassic World: Dominion, Bullet Train, Lightyear and Doctor Strange in the Multiverse of Madness, the cinema schedule now faces a relatively quiet few months, with the only features of ‘tentpole’ stature being Black Adam (starring Dwayne Johnson) which is set to be released on October 21st, Black Panther: Wakanda Forever on November 11th and the long-awaited sequel to James Cameron’s Avatar due on December 16th.