House of the Dragon biggest ever HBO series premiere 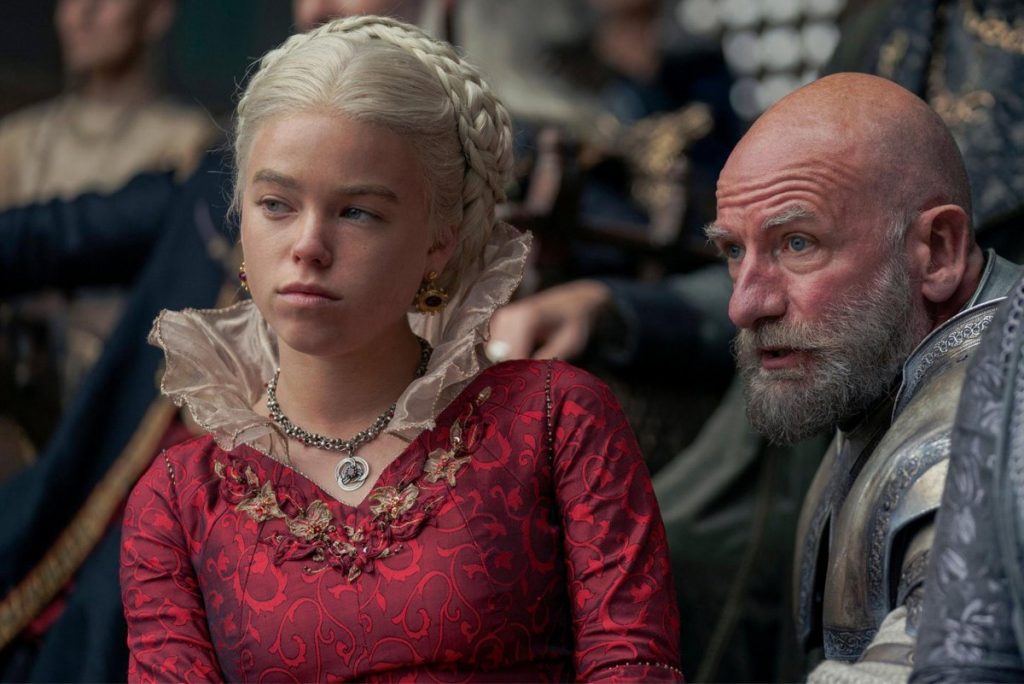 The premiere of House of the Dragon drew 9.986 million viewers across linear and HBO Max platforms in the US on August 21st, the largest audience for any new original series in the history of HBO. The premiere also marked the largest series launch on HBO Max across the US, LatAm, and EMEA, driving an unprecedented level of concurrent streams on the platform.

The series was also a hit on social media, where fans showed up in droves to celebrate the return to the Game of Thrones universe. On premiere day, House of the Dragon was the longest trending topic on Twitter, ranking #1 for 14 hours straight, and trended #1 on Google Trends.

“It was wonderful to see millions of Game of Thrones fans return with us to Westeros last night. House of the Dragon features an incredibly talented cast and crew who poured their heart and soul into the production, and we’re ecstatic with viewers’ positive response,” commented Casey Bloys, Chief Content Officer, HBO & HBO Max. “We look forward to sharing with audiences what else George, Ryan, and Miguel have in store for them this season.”

In the UK, House of the Dragon debuted on August 22nd on Sky Atlantic and streaming service NOW. The show was also available in all Sky markets including Italy, Germany, Austria and Switzerland. Each episode will be available at the same time as the US premiere each week, and on-demand thereafter.

Tags: game of thrones, HBO, house of the dragon, sky