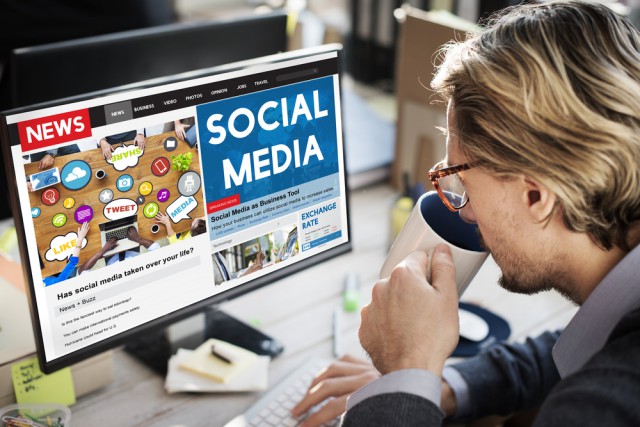 The DPP, the media industry’s business network, has published The News Business, the second report in the DPP’s Tomorrow’s News series. The report brings together experts from across the news space to investigate what it really takes to both make news and make money.

“While TV bulletins still attract large viewing figures, to stay relevant, news organisations and journalists need to be where the next generation of news consumers are – namely in their social feeds,” says DPP Editorial Director Edward Qualtrough, the report author. “But it’s hard to make money when you are operating within another organisation’s ecosystems, and this is the news conundrum of 2022.”

Expert contributors to The News Business cited ‘diversification of revenue streams’ as their top priority when it comes to running a successful modern news operation. For commercial news providers to survive, they’ll have to find new sources of income, especially when traditional media and business models have been disrupted.

DPP members revealed how there was a blurring between ‘church and state’ at some news organisations. Expertise from the newsroom was now bleeding into the commercial arm of news operations in a way which maintained and helped fund editorial purity.

And while ‘snackable’ short form news on social media is the fastest growing source of news consumption, longer form news – and the longer tail of news assets driven by metadata – presents a far greater revenue opportunity for news companies.

Indeed metadata is the most important and the most boring word in news, DPP members said, and ultimately it helps journalism live longer, travel further – while making some proper money along the way.

Furthermore, DPP members are confident that in times of crisis established news brands and traditional platforms play an important role.

“People now understand the benefits of ‘traditional’ news. They understand why in times of fake news, in times of war, and in times of coronavirus, it makes sense to look at traditional media houses, which have built up their reputations,” says Thomas Grandoch, Senior Business Consultant at Qvest. “People look to those sources to get trusted news, and get the validation of what is true and what is fake.”

And while exploring new revenue streams, some of the most traditional and established ways to make money from news – serving ads to viewers – have boomeranged back thanks to FAST channels and Connected TVs.

Despite this, there are huge opportunities for providers to capitalise on technology innovation to drive down the cost of production, and enable news operations to be profitable. When asked about how news providers make money, the report contributors agreed that all money saved adds to the bottom line. And that news providers can’t yet neglect a core audience and revenue stream.

“In a lot of markets, linear television still makes people a lot of money,” says Craig Wilson, Product Evangelist – Broadcast & Media Enterprise, Market Solutions at Avid. “And we can’t forget that while we’re trying to enable these other innovations.”