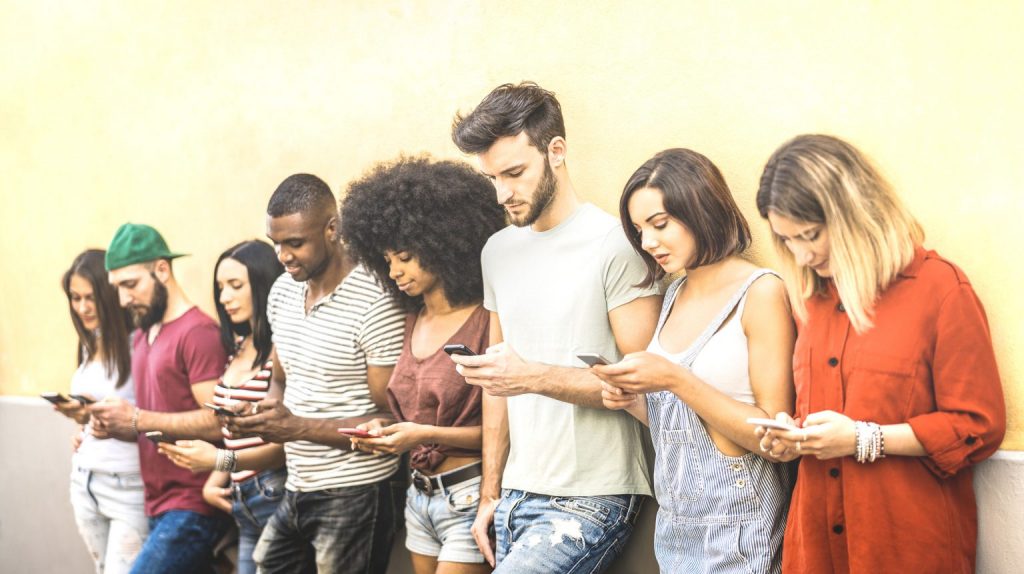 A survey of 16- to 40-year-olds shows that members of the Gen Z and Millennial generations are active consumers of news and information, with nearly a third of them willing to pay for it. But their relationship with the news is complex — their trust in the press is low, many are experiencing digital fatigue, and they are worried about misinformation in both traditional and social media.

News consumption among Americans ages 16 to 40 is high, accoridng to the New Media Insight Project study. Seventy-nine per cent report getting news daily. Thirty-eight percent describe themselves as active seekers of news and information. And a third pay for news subscriptions. Millennials and Gen Z get news frequently from social media, but also use a wide range of sources — including traditional news outlets. They follow a variety of news topics every day, including so-called ‘hard news’.

Gen Z and Millennials have both traditional and novel views of what they want from the press. Majorities, for instance, want news outlets to be fair to all sides, be neutral, and be accurate. They also want the news to provide diverse points of view, and to help people understand communities and people unlike their own.

At the same time, these Americans show unmistakable signs of news fatigue and are deeply troubled by misinformation online. Fewer 16- to 40-year-olds than seven years ago say they enjoy getting news, and they are talking less with friends and family about the news. Many also report feeling worn out by being online. And, overwhelmingly, Americans ages 16 to 40 worry about deception and misinformation. Fully 9 out of 10 feel misinformation is a problem. Seven in 10 feel they personally have been victims of it. And they are unsure who to blame for the misinformation crisis. Indeed, Gen Z and Millennials are as likely to blame the news media — a group that largely sees itself as fighting misinformation — as they are politicians or the social media platforms.

AMONG THE STUDY FINDINGS: