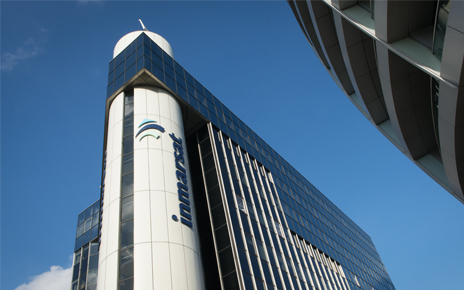 The USA’s Defense Information Systems Agency (DISA), which manages much of the US government’s military satellite communications services and contracts, has allowed London-based Inmarsat a “recompete” for the upcoming 10-year $979.8 million US Navy communications supply.

Sources say the contract covers satellite capacity in C, Ku, Ka and X-bands for mobile and fixed satellite transceivers on the Navy’s airborne, ground and manned and unmanned maritime platforms.

The rebid contract is being handled by Inmarsat’s US-based Inmarsat Government division.

Inmarsat is already working with the US military and this ‘recompete’ process came about because a competitor of Inmarsat found sensitive pricing information from Inmarsat in the original bid documentation. Inmarsat appealed that the pricing details should not have been included or revealed, and the US Government Accountability Office agreed. Consequently, the second attempt is now being made to finalise and confirm who should get the contract.

Inmarsat is in the process of being acquired by Viasat of California.