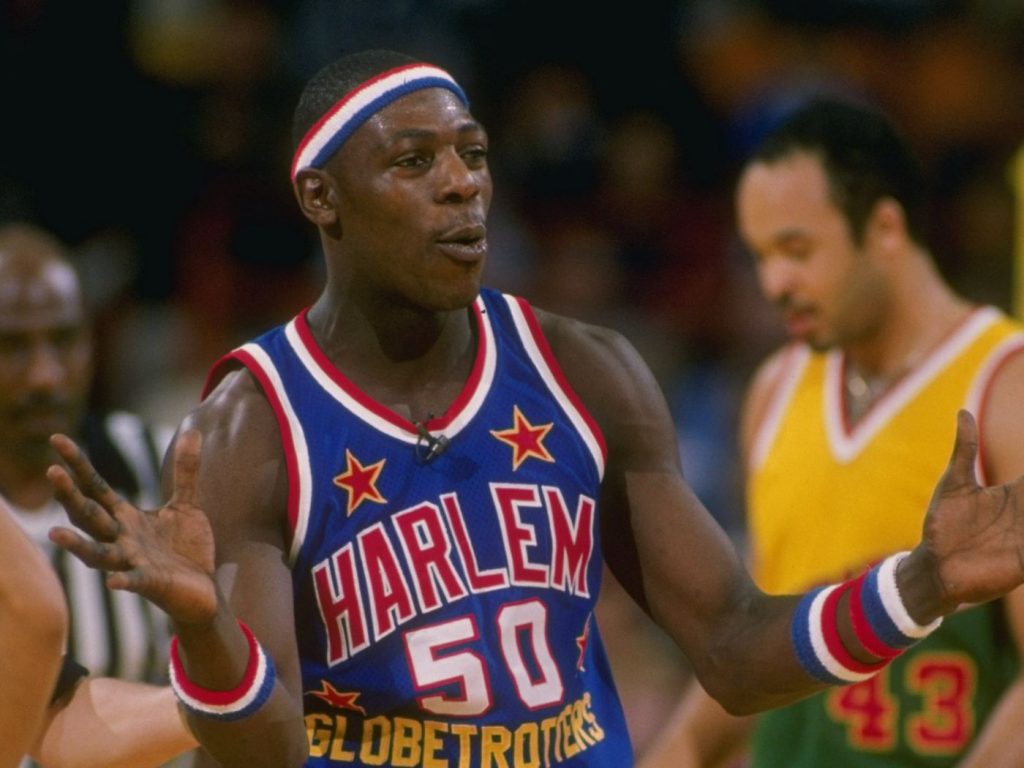 The 30-minute weekly series, debuting October 1st on NBC’s The More You Know programming block, marks a return of the Harlem Globetrotters in a weekly television show after more than 40 years. The educational series will also be available on NBC.com and NBC VOD, with repeat airings on Telemundo, and will be hosted by actor/comedian Craig Robinson, best known for his roles in The Office, The Masked Dancer and Brooklyn Nine-Nine.

“Many of us grew up watching and admiring the Globetrotters,” said Frank Biancuzzo, HMPG president. “They are magicians on the basketball court and true role models in the community.  We’ll bring that compassion, energy and excitement to the new weekly series.”

“The Harlem Globetrotters have been entertaining fans and spreading Goodwill around the world for almost 100 years,” said Keith Dawkins, President of Harlem Globetrotters & Herschend Entertainment Studios. “Our return to network television, via our partnership with Hearst Media Production Group and NBC, marks a critical step in the evolution of our brand and in realising our desire to expand our reach with a new generation of fans.”