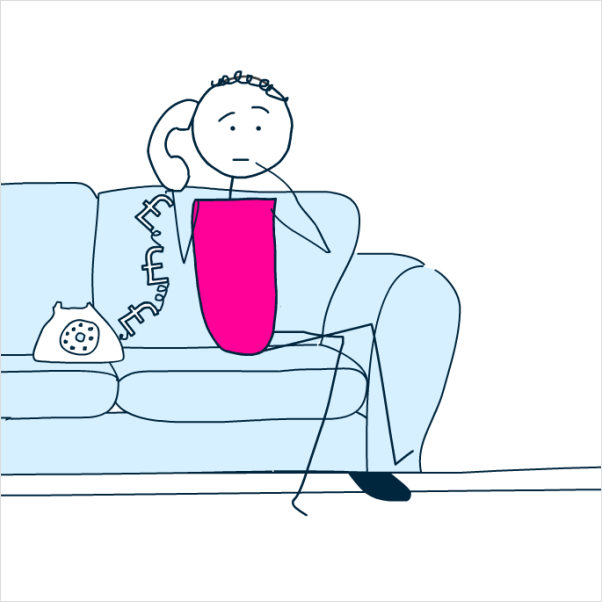 A survey of senior telecoms professionals investigating how data can help to define and transform telecom customer base value from data solutions expert Sagacity finds that while 97 per cent of organisations say they are serious about being value-driven, fewer than one in five (17 per cent) have successfully transitioned to this model. As a result, 80 per cent admit ARPU continues to be the main way they measure profitability; with two-fifths creating bundles by making assumptions on what people want.

The report – The Value Vs. Volume Conundrum: Carving out a systematic path to profitability – analyses responses from 200 telecom professionals with responsibility for customer value base management from the UK, US, and rest of Europe. It highlights several data challenges that are preventing organisations from becoming value-driven:

“Without a granular and accurate understanding of the drivers and levers that impact value, organisations could be losing out on millions of pounds worth of revenue ever year,” notes Harry Dougall, Co-Founder of Sagacity. “CLV can be a really useful metric, but if you’re using it to make critical decisions on big ticket items, such as discounts and tariffs, then you have to be sure it’s accurate. Relying on inaccurate CLVs or smearing costs – e.g., spreading costs across multiple centres and working with averages – can result in very expensive errors. For example, calculating CLV without initial investment costs or length of tenure can be worse than useless. Ultimately, all facets of the customer must be included to create one, true picture.”

The data show that lack of data access is impeding business decision making. Two-fifths of those who said they were unable to get access to timely and accurate data said that this meant decisions are either made too late (41 per cent); made on gut feel rather than data (40 per cent); or made using models based on assumptions and averages (39 per cent). As a result, 41 per cent said that poor data access and quality means the wrong decisions are made.

These data gaps are harming profitability and making it more difficult for organisations to be value-driven:

“With millions of pounds at risk, telcos need to ensure they are making the right long-term decisions and understand the impact of these decisions over time. Whether it’s the choice to offer free broadband installation, subsidised mobile phone handsets, or designing new commission structures, tariffs and bundles – operators need to balance the risk and rewards in a data-driven way to ensure a return on investment,” Dougall continues. “To do that, decision makers need access to the right data, at the right time, in the right context. But data is often not being collected, interpreted, harmonised and surfaced within the context of the business. As a result, the reporting of that data is often meaningless as it is not timely, complete or actionable. This leads to bad decisions, such as deep discounting, which can force operators into eroding their margins when they don’t need to.”

This lack of access to timely data is in part due to a conflict of priorities between IT and the wider business. Eighty per cent say a lack of internal resource and knowledge is preventing them from being data-driven, as an average of four to five projects languish in IT queues. Of the 65 per cent who say their IT teams prefer to build solutions in-house, rather than using external products and experts, 99 per cent have experienced problems such as:

“To be a leader that oversees transformational change to the bottom line, it’s essential to take a systematic approach to value-based management,” Dougall concludes. “Unravelling value shouldn’t be left in the hands of IT. Building a value-based management platform from scratch requires a combination of experienced data engineers, commercial analysts and technical developers all working together that most organisations simply don’t have. It’s a false economy to try and build a value-based management platform inhouse, or worse, trying to do these complex calculations in Excel. Ultimately, you wouldn’t build a billing system, so why try to build an even more complex value management system yourself?”