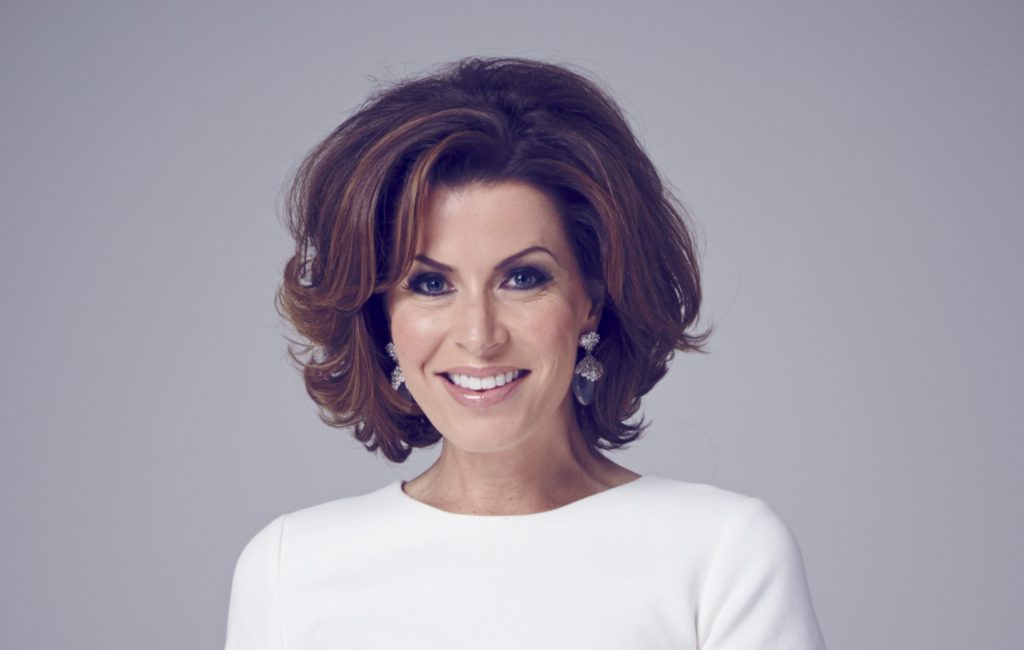 The British Board of Film Classification (BBFC) has announced Natasha Kaplinsky OBE as its new President. The newsreader, presenter and journalist will take up the new position in October and will replace current President, Patrick Swaffer, who has held the post since 2012.

The President also chairs the BBFC’s Advisory Council on Children’s Viewing (APCV), which was established in 1999 and which meets three times a year. The APCV advises the BBFC on issues concerning children and young people. Its members provide a wide range of skills and expertise connected with child welfare, and contribute to the development of BBFC policy.

Kaplinsky  will provide a sounding board to Chief Executive, David Austin, as the BBFC continues to adapt to deliver its core mission of helping everyone choose content that is right for them and avoid what’s not. .

Kaplinsky is currently President of Barnardo’s and an Ambassador for Save the Children, travelling widely for the organisation. In December 2020, Natasha founded the UK Women’s Network, giving women and girls the opportunity to leverage their talents and resources. Natasha is also patron for a number of charities, including The Bevern Trust, a charity that cares for young adults with learning difficulties.

Kaplinsky has an extensive record of achievements, including being awarded an OBE in the Queen’s 2017 Birthday Honours List for services to Holocaust Commemoration. In 2014, Natasha became a member of the Prime Minister’s Holocaust Commission, and in 2015, she was appointed by the Prime Minister to the United Kingdom Holocaust Memorial Foundation advisory board.

Kaplinsky said: “I’m delighted to be joining the BBFC in October as the new President. The BBFC is accountable to the Government, Parliament, local authorities, and to people across the UK. It is clear that it takes its accountability seriously, alongside the impartial nature of its role. For over a century, the BBFC has done fantastic work to help families have a positive viewing experience, wherever and however they watch content. It’s crucial that children’s welfare is at the forefront of policy decision-making and this is central to the BBFC’s efforts in the Online Safety space. I am really excited to bring my knowledge and experience to help guide the BBFC in its 110th year and beyond. The challenges that young people face now in the UK are greater than ever before – and I am committed to giving voice to their needs. I can’t wait for the opportunities that this next chapter will bring.”

Austin added: “We are so pleased that Natasha has been appointed as our next President. She brings a wealth of expertise and a profound understanding of our core audience of parents, carers and families. With Natasha at the helm, I am looking forward to seeing how the business will continue to evolve to improve our offer to meet the needs of our industry partners and UK audiences. The influence, media insight, and vision that she will bring will really help to shape the future of the BBFC.” He added: “I’d also like to take this opportunity to thank Patrick for his invaluable and long-lasting contributions across his ten years as President and the support he has given me as CEO.”

Swaffer said: “As I reflect on the last decade, I am immensely proud of everything we have achieved. The modernisation of the organisation, particularly with the introduction of our cloud-based compliance platform, Horizon, has enabled us to work more flexibly and effectively than ever before. Public trust in the BBFC remains extremely high and as a result we have seen our widely recognised age ratings extend beyond our statutory responsibilities; as encouraged by the Government in their response to the consultation on audience protection standards on VOD services. We now work with 29 online UK services to provide age ratings for content on a voluntary best practice basis, which is a remarkable achievement. As we look ahead, Natasha is the perfect candidate to lead the BBFC through what I’m sure will be yet another transformational phase fully supported by David and the excellent staff at the BBFC who have made my time as President such a pleasure.”