EPIX to relaunch as MGM+ 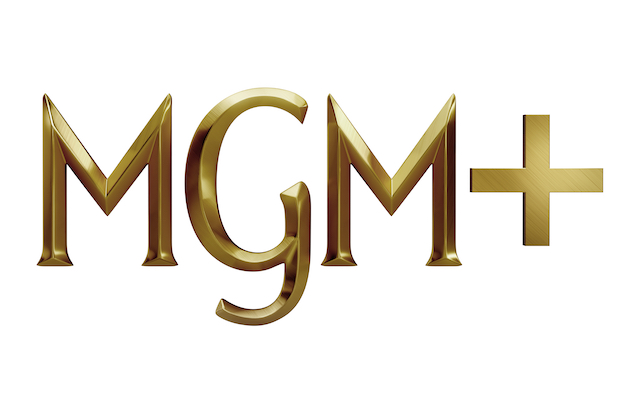 Premium linear and streaming service EPIX is to rebrand as MGM+ in January 2023, which EPIX says exemplifies the network’s brand promise to provide premium cinematic television and a curated leading theatrical library, delivered by one of the world’s most enduring entertainment brands.

The news comes as fellow streaming service Starzplay announced a rebrand to Lionsgate+ in certain markets.

The rebranded network will continue to deliver premium content with scripted originals including the Emmy-winner Godfather of Harlem, the epic romantic adventure Billy the Kid, the contemporary sci-fi horror thriller FROM, and bold dramas Rogue Heroes and Belgravia.

“MGM is one of the most iconic and beloved brands from the golden age of entertainment,” said Michael Wright, head of MGM+. “This rebrand is a promise to existing and new viewers that MGM+ is the place to find television that reflects and celebrates the legacy of the iconic MGM brand – cinematic programming with sophisticated storytelling that entertains, delights, surprises, and transports. MGM is television for movie lovers.”

The new brand logo is designed to embody the rich legacy of MGM, while at the same time orienting the brand toward the future. It reimagines the rich, 100-year history of MGM’s classic art-deco typeface in a contemporary and forward-facing fashion. The typography and brighter palette combine the rich legacy of the classic MGM brand with the forward-learning spirit of the next generation streaming service. Imaginary Forces has been brought on to help bring the new MGM+ vision to life.

EPIX is currently available in the US on TV, on-demand, online, and across devices. MGM+ will continue to be available nationwide through cable, telco, satellite, and emerging digital distribution channels, as well as through its MGM+ app, providing more movies than any other network with thousands of titles available for streaming.