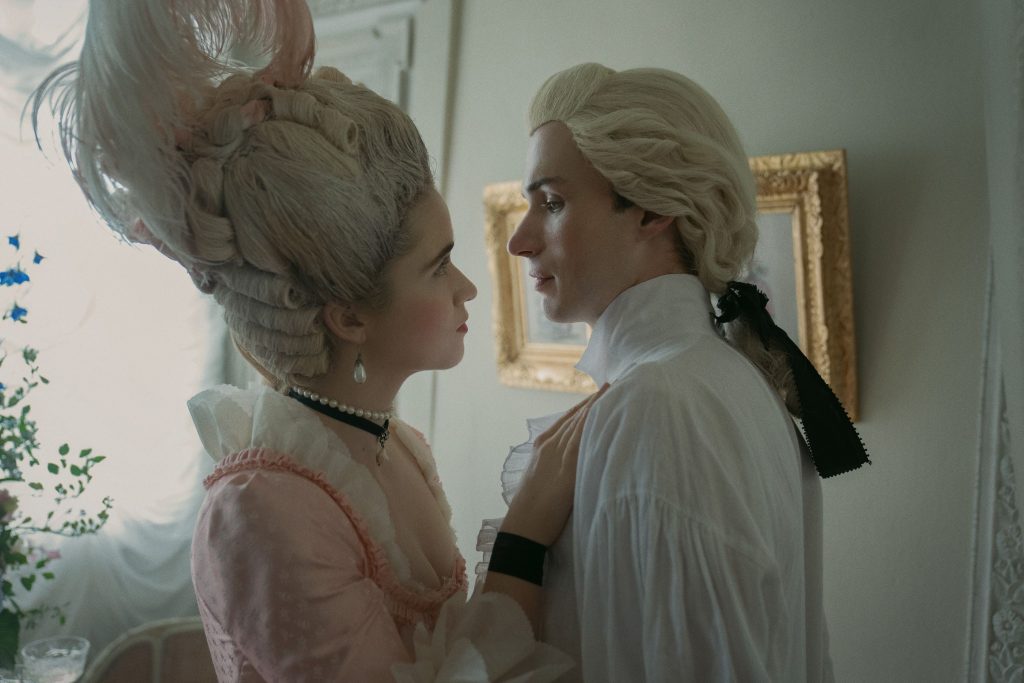 Starz has announced that its Starzplay streaming service will rebrand as Lionsgate+, coinciding with a new brand look rolling out globally on September 29th.

Starzplay will rebrand to Lionsgate+ in 35 Starz markets excluding the US and Canada where it will remain Starz. Brand names for Starzpay Arabia along with South and Southeast Asia’s Lionsgate Play will also remain in place.

“We recognised the potential of the global OTT market early, and over the last few years we have built an incredible global streaming service, which has become a destination for audiences seeking premium, provocative programming,” said Jeffrey Hirsch, President and CEO of Starz. “Operating under Starzplay+ internationally brings a distinct and differentiated identity in an increasingly crowded international marketplace and builds on the brand equity in the Lionsgate name that our extensive research has proven is strong around the world. Even with the separation of Starz and the Lionsgate studio business, the Lionsgate brand will continue to be valuable to the ongoing success of our international platform.”

“Our commitment to deliver bold, curated stories where we push boundaries and defy expectations remains the same,” added Superna Kalle, President, International Networks for Starz. “We have built strong relationships with our viewers and look forward to continue providing them premium storytelling as Lionsgate+.”

Lionsgate+ subscribers have access to  library of exclusive, premium content that includes original series premiering globally on the same day as the US such as political thriller, Gaslit, period dramas in its Royal Collection including the upcoming series Dangerous Liaisons (pictured), along with a series set in the universe of the blockbuster Power franchise.  Lionsgate+ is also home to Spanish language original series such as the critically acclaimed drama Señorita 89, sci-fi thriller El Refugio and crime drama Express, and offer some of the most popular first run series on television including the genre-bending series The Great, and the action-thriller series Gangs of London, plus a wide collection of blockbuster movies added to the platform every month.