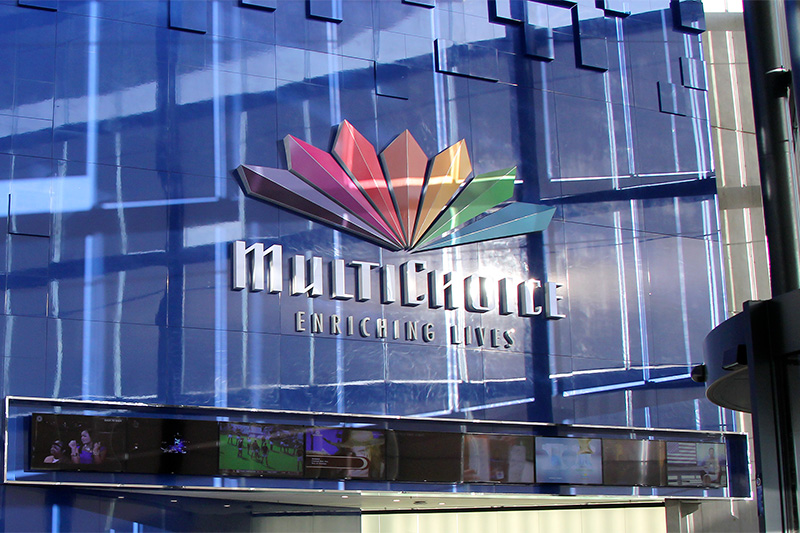 Maxime Saada, Chairman and Chief Executive Officer of the Canal+ Group, confirmed earlier this month at a press conference that Bollore’s subsidiary has increased its stake in the capital of Multichoice, the leading South African pay-TV operator in Africa, to reach 26.26 per cent of the capital. The French group first took a 6.5 per cent stake in Multichoice in October 2020 before increasing its stake to 15 per cent in the summer of 2021 and then continuing to buy shares on the market. Although the two companies are still managed independently, their operational merger would create an undisputed leader in the field of pay TV in Africa, leaving the Chinese operator Star Times far behind, reports Dataxis. The strong complementarity of their locations could also avoid any risk of cannibalisation.

This operation falls within Canal+ Group’s internationalisation strategy, which is one of the three pillars initiated by Vivendi in 2016 to support the transformation of its model: to move “from a French group to a global group, from a French content creator to an international creator of European essence, from a linear television channel to a key digital player”.

The group’s growth outside France is led by Canal+ International subsidiary, which counted more than 14.3 million subscribers at the end of June 2022 according to Dataxis, spread in more than 40 countries in Africa, Europe, Asia-Pacific, the Caribbean and the Indian Ocean. Sub-Saharan Africa, where Canal+ is present in more than 25 countries, is now the main market in terms of subscriptions, after mainland France.

With 6.6 million subscribers at the end of June 2022, the Canal+ Group is the undisputed pay-TV leader in Francophone sub-Saharan Africa. The continent now represents 27.6 per cent of the total Canal+ subscriber base, compared to 24.3 per cent for Europe and 40.1 per cent for mainland France.

However, the French Group remains second to Multichoice in Africa

Despite its strong presence in Francophone Africa, Canal+ is still a long way from the South African leader Multichoice on a regional scale, since the latter counts more than 21 million pay-TV subscribers, more than three times as many as the French company. At the end of Q2 2022, Multichoice represented around half of total pay-TV subscribers in the region while the Vivendi-owned operator had captured 15 per cent, reports Dataxis.

The sub-Saharan TV market has been characterised for years by the relative strength of pay TV offers, which bring content to audiences otherwise bound to rely on state-owned FTA channels or on the few private TV stations, which many times launched in the wake of the transition to digital terrestrial television. In this context, international actors have grown to quasi-monopolistic levels, as illustrated by the overwhelming dominance of Canal+ and Multichoice in their respective territories. Dataxis reports that the Chinese actor Star Times provides a less premium alternative in a range of countries across the continent.

A value-added complementarity on the regional scale? Dataxis says many synergies can be found between the two regional leaders, which have been collaborating on productions for years. Both operators offer premium satellite packages to reach households efficiently in a region where infrastructures are lacking. The complementarity between Canal+ and Multichoice is obvious since the five main markets of the South African group, which account for 80 per cent of its subscriber base, do not overlap with Canal+’s markets.

The African English speaking zone, of around 600 million people or half of the region’s population, represents the highest potential of the continent as it counts the most developed economies: Nigeria and South Africa accounting together for close to 50 per cent of the region’s wealth. Second to Nigeria in terms of GDP, South Africa is unquestionably leading television, telecommunications and media markets. In 2022, more than 40 per cent of all pay-TV revenues generated in Sub-Saharan Africa originated from the South African market alone.

While streaming and OTT consumption continues to soar in most countries around the world, Dataxis states that Africans still struggle to access these flexible, nonlinear offers. The OTT disruption remains restricted because of connectivity hurdles that still need to be overcome: despite the recent launch of fibre in a range of countries, fixed broadband only reaches a small share of the population and mobile networks remain limited by speed and cost constraints. Multichoice chose nonetheless to address this connected, digital friendly fringe of users with its OTT SVoD service Showmax launched in 2015 across the region.

Canal+’s ultimate intentions remain undetermined, however with this participation, the French company heads towards more control over the African market which will count more than 1.3 billion people by 2027, or one out of six inhabitants globally. This strengthened collaboration would make it all the more difficult for new entrants to penetrate an already concentrated market with success, concludes Dataxis.