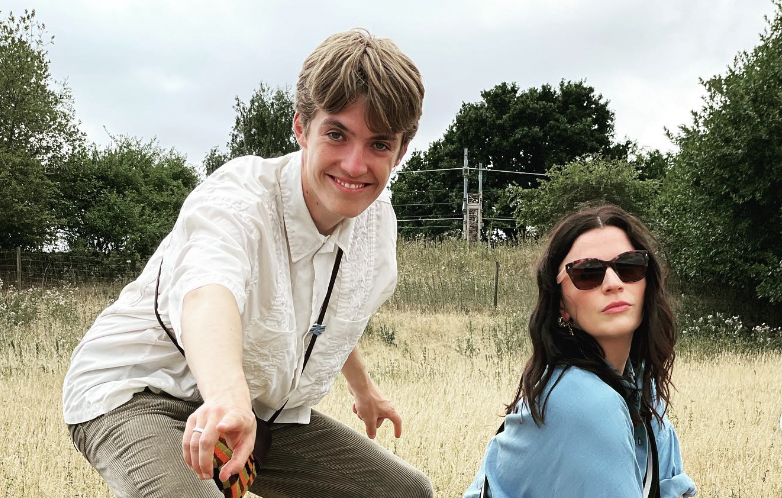 Across five episodes, Bourgeois will be offering a unique perspective on the British pastime, where he’ll be joined by a number of celebrities for wild trainspotting across five different locations in the UK.

Bourgeois said: “Trainspotting with Francis Bourgeois has been an absolute whirlwind. When I started making videos about my hobby I never thought anything like this would happen. It’s been totally surreal. Celebrities I’ve seen on TV, stages and sports stadiums, I’ve been able to take into my domain to show them how trains and all things mechanical engineering make me feel, hopefully making them feel something good too! Showcasing my passion in a way I have never been able to before, has been so liberating. Showing the ins and outs that make railway enthusiasm such a rollercoaster. I cannot wait to show you all!”

Commissioner, Charlie Hyland, added: “We’re absolutely delighted to announce the series and to have taken such incredible guests on their first Trainspotting adventure. Watching Francis grow from a hugely popular and charming TikTok star into a brilliantly funny and authentic presenter, has been a joy which I can’t wait for the rest of the country to see.”

Creative Director of Untold Studios, Iona Goulder, said: “We’ve worked closely with the Channel 4 Digital team to showcase Francis’ purposefully off-beat, comedic charm and this really is digital content at its best. Francis Bourgeois’s encyclopedic knowledge of trains, planes and automobiles made the show a joy to produce. We cannot wait to see the reaction from audiences.”

The series was created and Exec Produced by Jonathan Levene and Iona Goulder at Untold Studios and commissioned by Charlie Hyland in Channel 4’s Digital Commissioning Team.