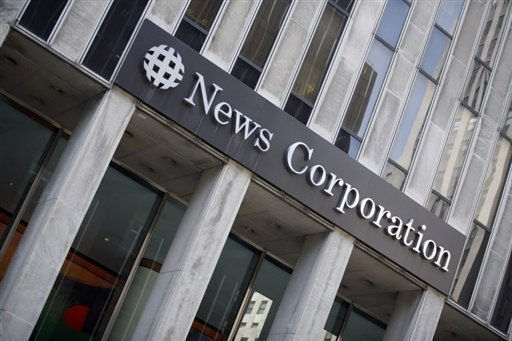 Fox Corp and News Corp have confirmed they are considering putting the two businesses back together. Both Murdoch companies have created special committees to evaluate the idea. But analysts at MoffettNathanson (MN) suggest the move might be premature.

MN say this current proposal was not exactly how they envisioned the Fox endgame playing out. They did not see Fox staying independent, although admit that Fox News would likely end up at News Corp given the importance of the channel to the Murdoch family.

But MN stresses that Fox, following on from the Disney transaction (where Disney acquired 21st Century Fox and assets including Fox film and TV studios, the FX network, Nat-Geo and Star India) still has a “uniquely advantageous asset mix focussed on live sports and news”.

Moreover, Fox has a strong year coming up with the Super Bowl, political advertising, World Cup, Tubi, and with Thursday Night Football ending (and the end of Football losses). MN is forecasting 12 per cent growth in EBITDA next year and $2.1 billion of free cash flow.

MN provides a comprehensive examination of the Fox assets (“a strategic asset for media and digital companies”) but admits that Murdoch might just be looking for bids for the business.

Rupert Murdoch and the Family Trust have a 42 per cent voting stake in Fox, and 39 per cent in News Corp.