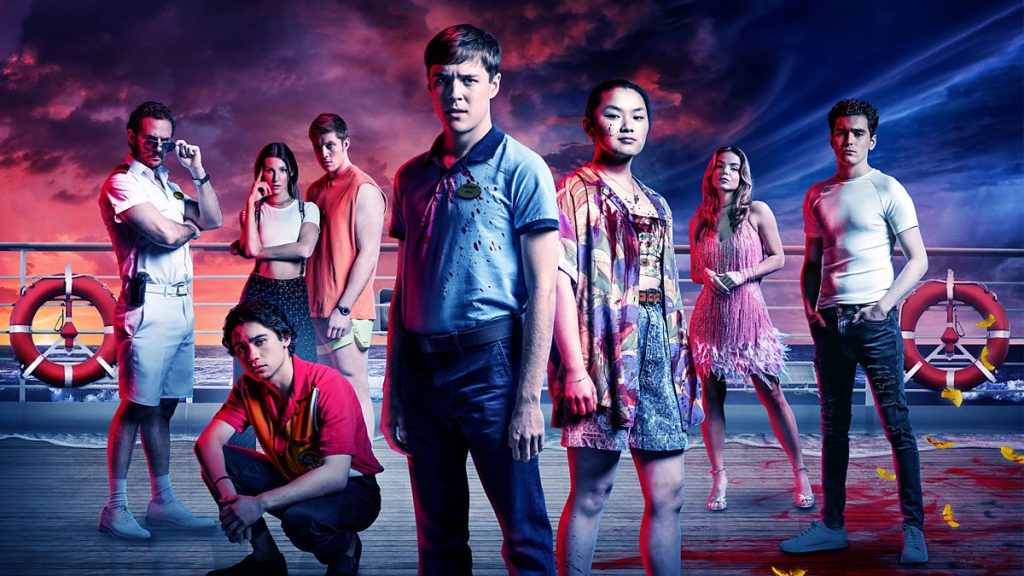 Metavision has announced that a version of BBC Three show Wreck is available in the popular video game Fortnite.

The experience, created by Metavision and 3D Lab and inspired by the new BBC Three show, has been launched in Fortnite Creative.

Players taking part in the murder mystery set aboard the Sacramentum cruise ship are assigned a faction and have to complete their tasks whilst avoiding being eliminated. Meanwhile, a detective onboard must figure out who the hunter is and send them to the brig before it’s too late. Players can enter the ‘Murder Mystery – Sacramentum Slasher’ experience through Fortnite Creative by entering the code 5423-3686-4108 in the ‘Discover’ tab.

The collaborative campaign extending Wreck to Fortnite Creative, which has been devised by ITV-backed Metaverse studio and agency Metavision, allows the broadcaster to reach younger native audiences by building relevant content across Fortnite Creative, social platforms and BBC-owned channels.

Rhys Hancock, Co-Founder and Managing Director at Metavision, said: “It has been fantastic to partner with BBC Three and Euston Films to extend the thrilling world of Wreck into Fortnite Creative. This dynamic multi-platform campaign is laser focused on helping the BBC develop deeper relationships with harder to reach gaming native audiences where they spend their time. I can’t wait to see players team up with their friends to board the Sacramentum and solve the murder mystery at sea.”

Fiona Campbell, Controller of BBC Three, said: “We’re always looking for creative new ways to push BBC Three into brand new territories, so it’s a real delight to expand the world of Wreck onto Fortnite. Whether you’ve watched all six episodes already or are completely new to the series, we invite you to come aboard The Sacramentum – if you dare.”

Noemi Spanos, Joint Managing Director and Executive Producer at Euston Films, added: “Euston Films are thrilled to be working with the BBC and Metavision on this bold and ambitious collaboration to create a Fortnite game based on our comedy horror series Wreck. The tone of the show absolutely lends itself to high octane game play and the cruise ship is the perfect confined setting to play within. We can’t wait for players to come on board The Sacramentum and set sail.”

All episodes of Wreck are available to stream now on BBC iPlayer. Wreck is produced by Euston Films, part of Freemantle.