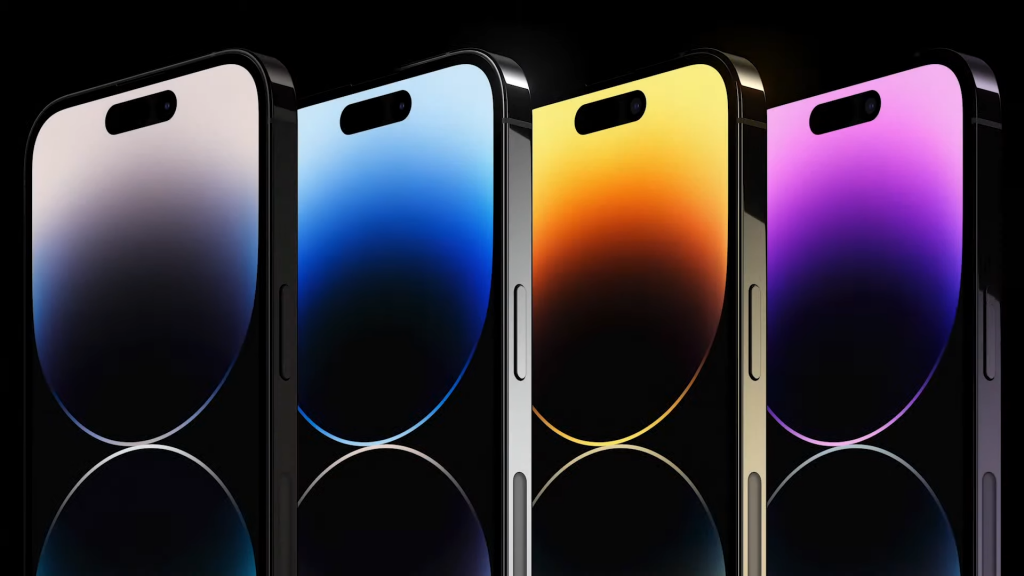 A report from Northern Sky Research (NSR) suggests that satellite-based phone connectivity is “on the brink of mainstream adoption”.

NSR says that the latest collaboration agreements between likes of SpaceX, T-Mobile, Apple and Globalstar have reinforced the notion of early deployments.

· Retail Partnerships: Agreements with Vodafone, Rakuten Mobile, AT&T, Orange, and others.
· Recent Developments: Successful launch of test-satellite BlueWalker 3 with a 64 square meter phased-array antenna.
· Coverage and Throughput: By virtue of a large phased-array antenna, AST expects to be able to offer tens of Mbps of capacity per illuminated area and potentially higher via focused beamforming technology. The large antenna system may allow AST to close the link with look angles as low as 20 degrees.

NSR adds: “AST’s initial shell will be equatorial, covering around 50 countries in low latitude regions, including countries in Africa where Vodafone operates (subject to regulatory approval). Based on NCAT3 calculations, the first equatorial shell will reach a maximum coverage of 12 degrees North/South [of the Equator] where 1.7 billion people reside. 61 percent of such population is rural. Continuous service will be available between approximately 7 degrees of latitude N/S since a minimum of one satellite must be visible on average. Once AST fully deploys the three shells listed, service will become available on a continuous basis between 60 degrees of latitude, effectively covering 88 percent of the landmass and reaching over 99 percent of the world population.”

SpaceX has already announced a technology development and partnership with T-Mobile and is looking to beta-test a service towards the end of 2023. SpaceX will need to equip future v2 satellites with distinct hardware, spectrum and software to support space-cellular.

Globalstar has the relationship with Apple and says that 85 per cent of its satellite network will be dedicated to Apple.