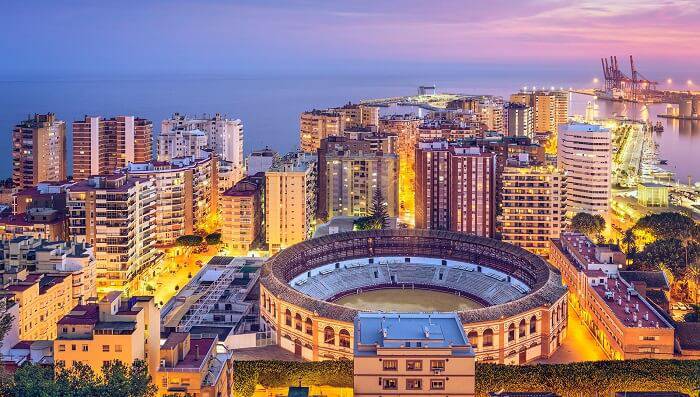 The CNMC has analysed Internet consumption in Spain during the second quarter of 2022. Nine out of ten Spaniards used the network in the last three months and 78.7 per cent of them did so several times a day, according to the findings of the most recent CNMC Panel de Hogares (Household Panel).

More and more Spaniards have a smartphone (90 per cent). Through their smartphone, during the second quarter of 2022, users consulted several times a day online messages (83.7 per cent), their social networks (48.1 per cent) and email (41.8 per cent). Other daily uses were games (20.7 per cent), watching videos (27.5 per cent) or location services (8.9 per cent).

During that period, 40 per cent of Spaniards did not call from their landline, 21 points more than five years ago. 33.7 per cent, on the other hand, used their mobile phone to call more than once a day; and 69.4 per cent reported sending several instant messages a day.

During the second quarter of 2022, WhatsApp was the preferred messaging application of Internet users (94 per cent), followed by Instagram (35.7 per cent) and Facebook Messenger (28.1 per cent). Regarding telephony and video call services, WhatsApp also returned to be the favourite platform of users.

In recent years, the use of paid audiovisual platforms has also grown. In the second quarter of 2022, 58.3 per cent of households with Internet paid to watch audiovisual content, almost 5 points more than in the previous year.