Survey: What do users want from TV streaming? 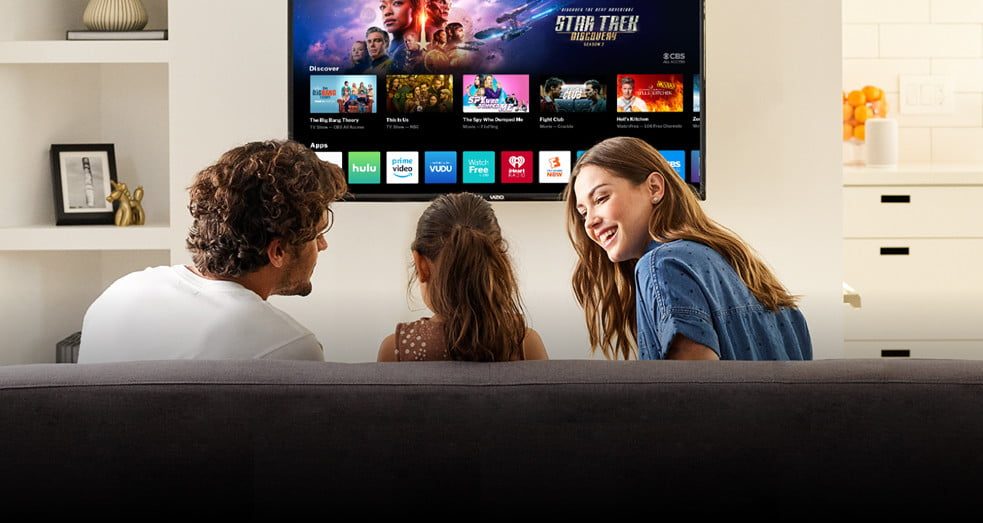 As major platforms like Netflix and Disney+ roll out cheaper subscription tiers and crack down on password sharing, a NPR/Ipsos poll reveals that consumers are focused on three important criteria when they make decisions about TV streaming services: cost, content and ease of use.

In a survey of 765 US adults who use streaming services (which came from a nationally representative starting sample of 1,031 Americans), 92 per cent of users say cost is an important factor in their decision to subscribe to a streaming service — followed closely by 87 per cent who cited specific shows or movies in that decision. The poll has a margin of error of 3.7 percentage points, so results could be nearly 4 points higher or lower.

When asked about important factors in their decision to cancel or drop a service, 91 per cent note cost once again, followed by 83 per cent who cite a change in content.

And when it comes to navigating all the options available for streaming content, 69 per cent of users agree there are too many streaming services; 58 per cent feel overwhelmed by the amount of content available.

“Cost is key […] frankly, I think this speaks to the greater economic uncertainty felt by Americans right now,” said Mallory Newall, vice president of public affairs at Ipsos, which conducted the poll.

“At the same time, these users are signalling there’s such a thing as too much choice […] The most attractive thing a streaming provider can do right now is be price-sensitive while also continuing to offer great content. And it’s a bonus if they make it easy for their users to navigate their library or to bundle with other platforms.”

Other poll results show consumers have strong — and sometimes contradictory — opinions about the major changes coming in media and the streaming industry, highlighting the challenge companies face in keeping subscribers happy and limiting the number who leave their services.

Subscribers want ad-supported options, even if they don’t use them.

Netflix will roll out a cheaper subscription tier on November 1st that places ads inside its shows, followed by a similar option at Disney+ on December 8th. Poll results show these initiatives may be popular with consumers; 70 per cent of respondents say having the ability to choose whether or not to have ads is an important factor in choosing a streamer.

But people were more evenly divided on the question of whether they would actually purchase such a subscription, with 51 per cent of users still willing to pay a little more for an advertiser-free experience. (47 per cent say they would pay less and watch ads.)

People say they don’t use others’ passwords often – but they may drop a service if it begins charging more for that option.

Netflix has estimated that 100 million households are using its service by sharing passwords with someone else who actually pays for the subscription. The company told investors it will roll out a plan early next year allowing customers to pay a small fee to share accounts with people outside their households.

But the NPR/Ipsos poll found 50 per cent of users say charging more to share accounts would be an important factor in their decision to drop a streaming service (only 15 per cent of respondents were more concerned about a crackdown on password sharing than rising costs, where 83 per cent expressed concerns).

Users don’t spend much on streaming.

Respondents subscribed to an average 3.55 streaming services per month, costing $42.38 monthly. Compare that to a median cost of $79 monthly for cable TV service, according to a March survey published on the website cableTV.com, which averaged the prices of 52 different plans.

But a sizable number are still feeling an economic pinch when it comes to the cost of streaming services, with 38 per cent saying they spend more for subscriptions now than a year ago.

Streaming is becoming the future of TV.

Back in July, Netflix co-CEO Reed Hastings predicted the end of linear TV – television scheduled on broadcast, cable and satellite systems – in five to 10 years. Results from all 1,031 people contacted for the NPR/Ipsos poll — a nationally representative sample which includes those who don’t use streaming services — indicate that scenario is quickly taking shape.

Just 19 per cent of all Americans say they access TV through broadcasts received through an antenna. By contrast, 71 per cent of Americans use streaming services, compared to 48 per cent who use cable/satellite/fibre optic systems.

Which streaming services do respondents (or someone in their household) subscribe to?