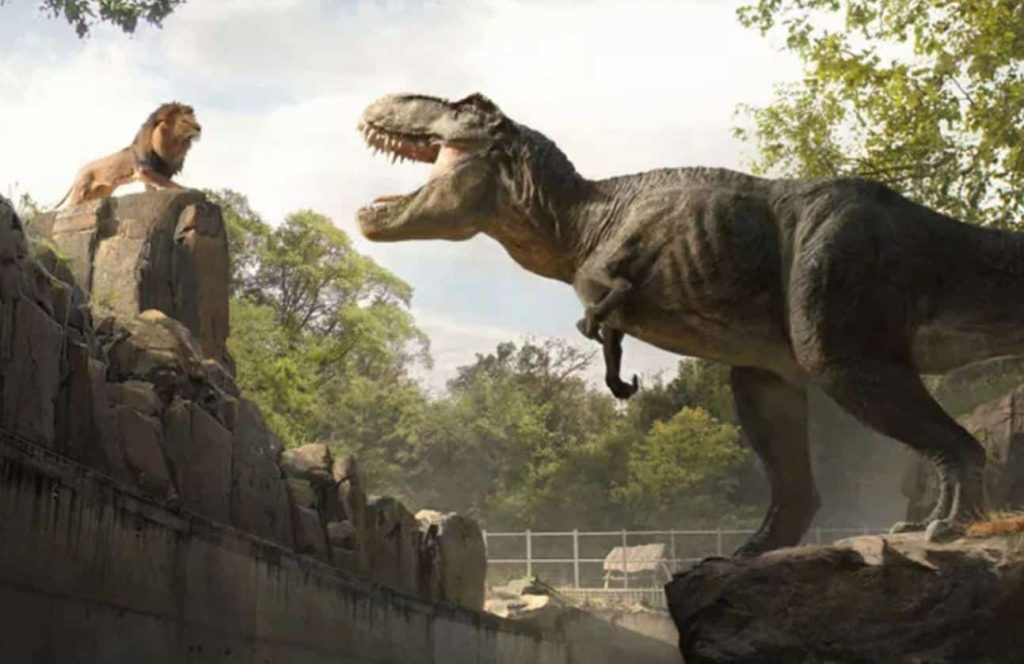 The Foxtel Group and NBCUniversal (NBCU) have announced a new, multi-year partnership that will deliver blockbuster movies, drama, comedy, reality, news, and more to fuel the Group’s subscription TV and streaming platforms.

With the addition of thousands of hours of NBCU’s iconic TV series and movies across a variety of genres, Foxtel Group now significantly enhances its content offering to its more than 4.5 million subscribers in Australia. The agreements include:

The pre-existing Bravo unscripted content rights agreement between Foxtel Group and NBCU will also ensure that new seasons of popular franchises including The Real Housewives of Beverly Hills, Million Dollar Listing Los Angeles, and Below Deck Mediterranean will continue to power the dedicated reality TV channel FOX ARENA and remain available on-demand on both FOXTEL and BINGE.

Foxtel Group’s Chief Content and Commercial Officer Amanda Laing said: “We have a long, shared history with NBCU of bringing iconic entertainment to millions of Australians. We are pleased to extend our strong relationship with NBCU, securing their amazing range of acclaimed films and television, and much-loved channels. This partnership guarantees that Foxtel retains the content that our subscribers love, and BINGE can continue to deliver strong growth, with yet more premium television from Sky Studios, Universal International Studios and Peacock. The deal confirms that while major content suppliers have a growing number of partnership options in Australia, the Foxtel Group remains a key partner of choice.”