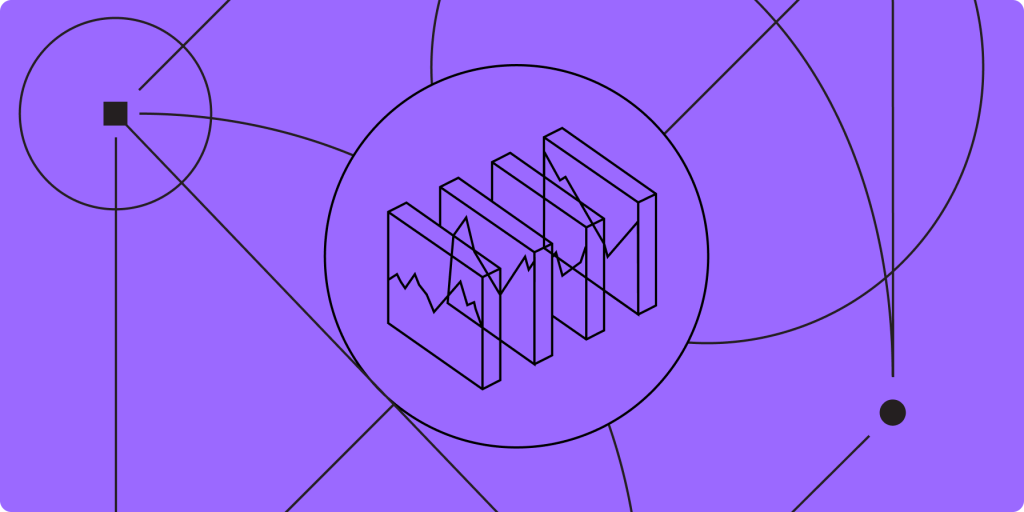 The UK House of Commons Digital, Culture, Media and Sport Committee is to hold an inquiry into the operation, risks, and benefits of NFTs and the wider Blockchain. MPs are expected to consider whether NFT investors, especially vulnerable speculators, are put at risk by the market. The inquiry may also look into the wider benefits that NFTs and the Blockchain could provide the UK economy.

Non-Fungible Tokens (NFT) emerged into the popular consciousness in March 2021. By the end of 2021, global NFT sales topped $17billion. The boom of NFTs – digital assets whose uniqueness and ownership is demonstrated and protected by the Blockchain – has led some to argue that a new, more democratic way of creating and selling assets is developing.

This growth has also sparked fears that NFT speculation may be a bubble, and that overvalued assets may be dumped on ‘greater fool’ investors. Fears have been compounded by drops in NFT prices and sales: the NFT of Jack Dorsey’s first ever tweet originally sold for $2.9million; when relisted at auction, the highest bid was $280. Similarly, weekly NFT sales dropped by more than 90% from August 2021 to March 2022.

NFT regulation in the UK is largely non-existent. The inquiry into NFTs and the Blockchain is likely to examine whether more regulation is needed, ahead of a Treasury review.

“NFTs swept through the digital world so fast that we had no time to stop and consider,” said Julian Knight MP, Chair of the DCMS Committee. “Now that the market is veering wildly, and there are fears that the bubble may burst, we need to understand the risks, benefits, and regulatory requirements of this groundbreaking technology.”

“Investors, especially vulnerable ones, are at risk of being swindled into buying NFTs whose value may tank on the moment of purchase. Our inquiry will investigate whether greater regulation is needed to protect these consumers and wider markets from volatile investments.”

“This inquiry will also help Parliament understand the opportunities presented by an exciting new technology which could democratise how assets are bought and sold,” he advised.

The DCMS Committee is inviting written evidence on the following questions by January 6th, 2023: