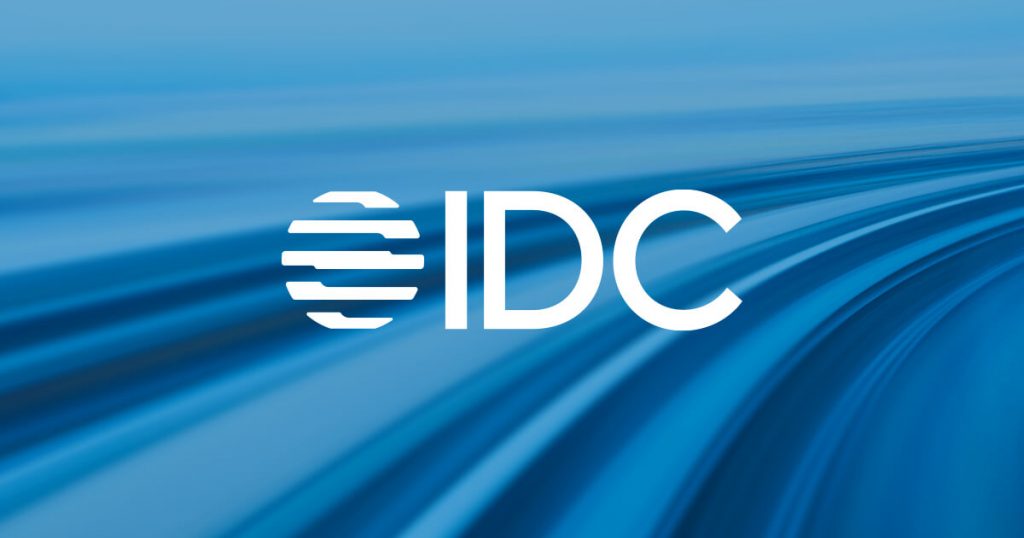 Global spending on telecommunications and pay-TV services will be nearly $1.6 trillion (€1.6tn) in 2022, representing a year-over-year increase of 1.9 per cent, according to the International Data Corporation (IDC) Worldwide Semi-annual Telecom Services Tracker. The latest forecast is a bit more optimistic than the version published in May as it assumes growth in total market value will be 0.5 percentage points higher. IDC believes that this positive movement is a consequence of inflation (i.e., the increase in tariffs for telecommunication services).

As a result of the inflationary pressures that have started to threaten their profitability, telecom operators have recently started to increase the tariffs for their services. A simple analogy indicates that the higher tariffs mean clients are paying more, and the total nominal value of the market is growing faster than previously expected. This trend is common across all global regions and has caused similar changes in their respective revenue forecasts for 2022: the growth in the Americas was increased by 0.3 percentage points, in Asia Pacific by 0.5 percentage points, and in EMEA by 0.9 percentage points. The increase in EMEA comes mostly from Europe, a region that is witnessing higher-than-average inflation while struggling to find a replacement for cheap Russian energy. Still, the fastest revenue growth this year is expected in the Asia Pacific region, driven by the relatively lower saturation of the telco markets in less-developed countries.

With the tariff increases, most of the operators have initially focused on the mobile section of the market, lifting the average prices by a high-single-digit percentage. This has been done because the mobile section represents a major part of every telco market, so the outcome of such action is visible sooner; and in the fixed segment, and especially in its B2B portion, there is typically a high proportion of customers with multi-year contracts that cannot be broken without penalties. Consequently, our forecast for mobile services spending in 2022 has been increased by 0.7 percentage points, above the average for the overall market.

Inflation does not bring only a positive boost to the market. On its flip side, it generates a deterioration of the purchasing power of consumers and businesses, thus causing a decrease in demand. Fortunately, in the case of telecom services, the decrease in demand is not likely to be massive. This is because the elasticity of telecom services, just as of any other utility services, is relatively low (i.e., the demand for such services changes less than proportionally when its price increases or decreases). Elasticity is higher in less developed countries simply because a bigger share of clients is not able to afford more expensive services – they usually opt to migrate to cheaper packages or even drop some services that they consider replaceable. In contrast, the elasticity is lower in countries or regions with higher purchasing power – and that explains the relatively higher boost of spending in Europe as mentioned above.

According to the latest forecasts published by the International Monetary Fund, inflation is here to stay for at least the next three years. Consequently, the dance between increasing prices and decreasing demand will remain one of the main stories in the telecom industry. Although the elasticity of telecom services is relatively low, inflation, together with a possible recession, might ruin the fragile balance between prices and demand.

“This puts telecom operators in an uncomfortable position,” said Kresimir Alic, research director, Worldwide Telecom Services at IDC. “Maintaining healthy margins will require additional rounds of price increases and their ability to carefully balance between the two forces will determine the future development of telco markets in individual countries, regions, and the whole world.”