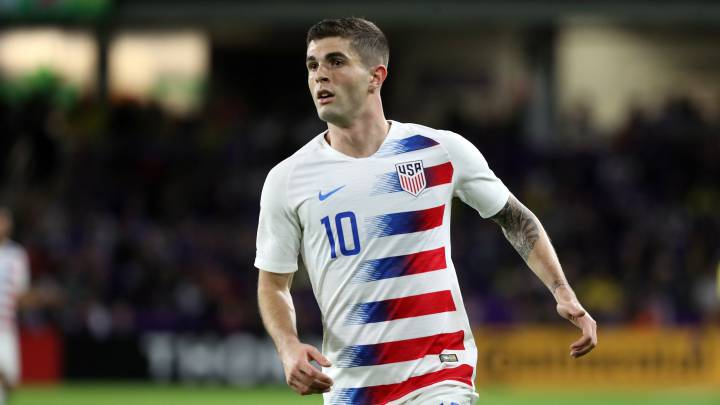 Tonio Di Stefano, Director of Networks and Platforms at RAI and President of UHD Forum Italia, has confirmed that the RAI 4K Channel will broadcast 56 of the 64 World Cup matches in 4K in Italy.

Cristiano Benzi, Global SVP/Eutelsat Professional Video, added: “The World Cup will be available in native 4K mainly on satellite through the Tivùsat platform, which is basically free”.

The missing eight games was explained by Di Stefano, saying: “We have not been able to broadcast all of them, because there are games that are played at the same time and we have had to choose. We can’t duplicate the stream in 4K”.

Di Stefano has confirmed that the main transmission of the Qatar World Cup in 4K will be satellite, commenting: “We will use RAI 4K channels on Tivùsat, LCN number 210. That is, we will use the satellite as the main platform for broadcasting in 4K. We will also use the transmission of RAI 4K over HBBTV with the application of the RAI (RaiTV+)”.

The collaboration between Eutelsat and RAI Radiotelevisione Italiana to push forward 4K broadcasting started in 2016 when 7 matches of the UEFA Euro 2016 football Tournament where transmitted via Satellite on RAI-4K, a channel that at the time was activated on an event-basis. Since then, RAI has made of RAI-4K a permanent channel on satellite via TivuSat, broadcasting content spanning from fiction, series and live sport events. RAI was “probably the first primary Public Service Broadcaster in Europe to decide to invest in 4K with a permanent 4K channel”, stated Benzi.

Eutelsat currently has UHD channels distributed on a total of six satellites, with the most important orbital position of Eutelsat, HOTBIRD at 13°East counting 13 channels.

”The pay-tv platform SKY Italia has significantly invested on 4K”, continued Benzi, “after an initial period where they broadcasted 4K for specific events, they have now launched two permanent channels in UHD: Sky Sports 4K and Sky Cinema 4K, clearly witnessing the intention to leverage the advantage of UltraHD on the 2 thematic which can more benefit from the quality improvement of 4K and HDR. In total we have 24 ‘unique’ UHD channels on the global Eutelsat fleet. On 13° East it is also noteworthy to mention that the Polish pay-TV platform Polsat, has recently launched 4K STBs and are betting on UHD, having grown their offer in few months from zero to 4 channels in 4K”.

Benzi admitted that UHD broadcasting was progressing more slowly than anticipated, commenting: “To be realistic, it is progressing slower than we would like. One of the problems is represented by the legacy of receivers, which need to be upgraded to 4K and are a significant investment for operators having millions of customers; nevertheless, the situation is changing, for example it is estimated that slightly more than 50 per cent of the Satellite STBs deployed by SKY Italia are already 4K capable”.