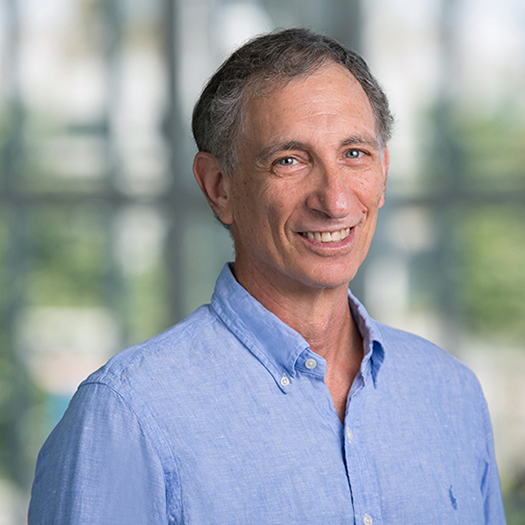 California-based satellite operator Viasat, itself in the process of acquiring Inmarsat of London, says that the combined operation plus – Viasat’s existing ground-based teleports – could lead to a ‘direct-to-cellular’ service.

However, key to the proposed service is Inmarsat’s L-band frequencies. At the moment the proposed Inmarsat purchase is under investigation by the UK’s Competition & Markets Authority *CMA).

At Viasat’s results announcement on November 8th, Viasat’s founder and chairman Mark Dankberg spoke optimistically about the prospects of a cellular service, saying: “There are really big advantages in serving the market with [mobile satellite] spectrum as compared to trying to reuse terrestrial spectrum. Can it be done at all? I think we are going to see that yes, it can be done […] The issue is really going to be what kind of links you can create reliably with devices with antennas like smartphones.”

Viasat already circles the planet with satellite coverage, as does Inmarsat, but Inmarsat is nearing the launch of a trio of massive new satellites. The first, Viasat-3 serving the Americas with Terabit/second capacity, is likely to launch in the New Year 2023.

The two remaining Viasat-3 craft (for EMEA and Asia/Pac coverage) are 74 per cent built with the EMEA craft due to launch in mid-2023 and the Asia Pacific satellite some 6 months later.

Viasat needs the new satellites because its direct-to-home broadband services are suffering from capacity constraints. It also seeks to tap into expanded demand from existing – and potential – airline business and their ‘direct-to-seat’ in-flight entertainment and connectivity. Viasat is serving 1,950 aircraft and out of 1,970 aircraft installations.

Dankberg said that the aircraft business – over time – would be worth $1-$2 per boarded passenger in terms of revenue potential.