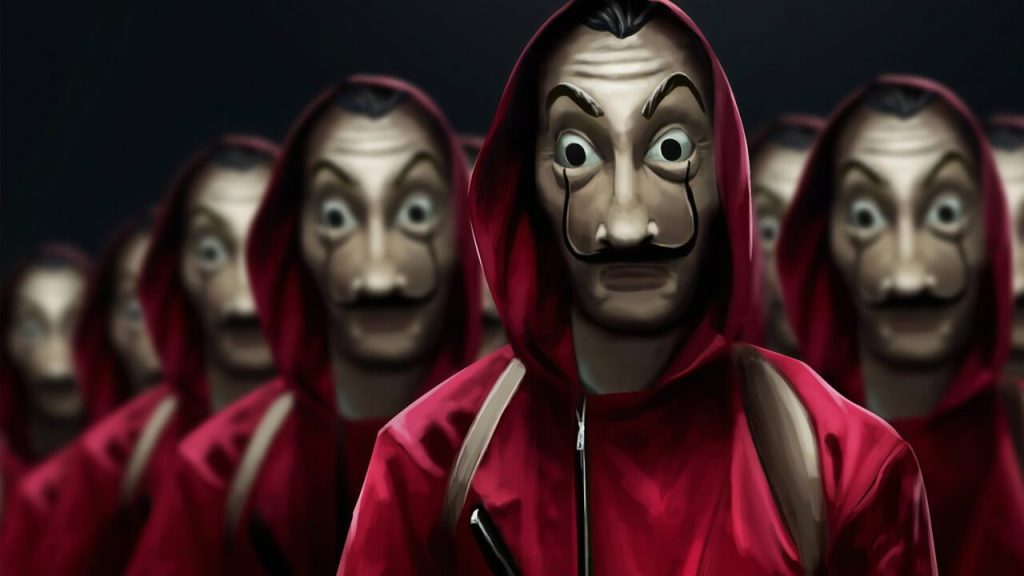 Commissioning data from November 2022 analysed by Ampere Analysis showed that there was a negative correlation between the volume of upcoming Netflix Originals, and the level of discount Netflix is offering for subscription to its new ad-funded tier in non-English speaking markets.

According to Senior Analyst Olivia Deane, throughout 2022 Netflix made increasing efforts in commissioning international titles, announcing the highest proportion of non-English-language content in Q3 2022 (48 per cent). This trend was even more pronounced among Scripted titles where 61 per cent of all Scripted Netflix Originals commissioned in Q3 2022 were non-English-language, compared with just 44 per cent of all Scripted titles commissioned in the same quarter of the previous year.

“Given this push into non-English-language Scripted content, it’s understandable Netflix is less inclined to offer high rates of discount for its new ad-supported tier service in markets where it has made significant investment,” she suggests. “Although some non-English-language titles have found international success (such as Squid Game, Lupin, or La Casa de Papal), there is a risk that localised content will struggle to find wider appeal beyond its home market,” she adds.

In Japan, where the rate of discount is the lowest, and the volume of local Originals is the highest, most upcoming content is Scripted (92 per cent), with a focus on Sci-Fi & Fantasy. Most of these titles are Anime and based on existing intellectual property (Manga), including two seasons of The Seven Deadly Sins: Grudge of Edinburgh, which is also a spin-off from previous Netflix adaptations of the same body of work.

“Although Netflix’s increase in Japanese Anime is likely to attract local consumers (Anime was the favourite genre of Japanese SVoD viewers in Q3 2022) the genre has limited international appeal, ranking as only the 10th favourite genre in all other markets in Q3 2022, meaning Netflix will need to rely on local growth to recoup its investment,” she advises.