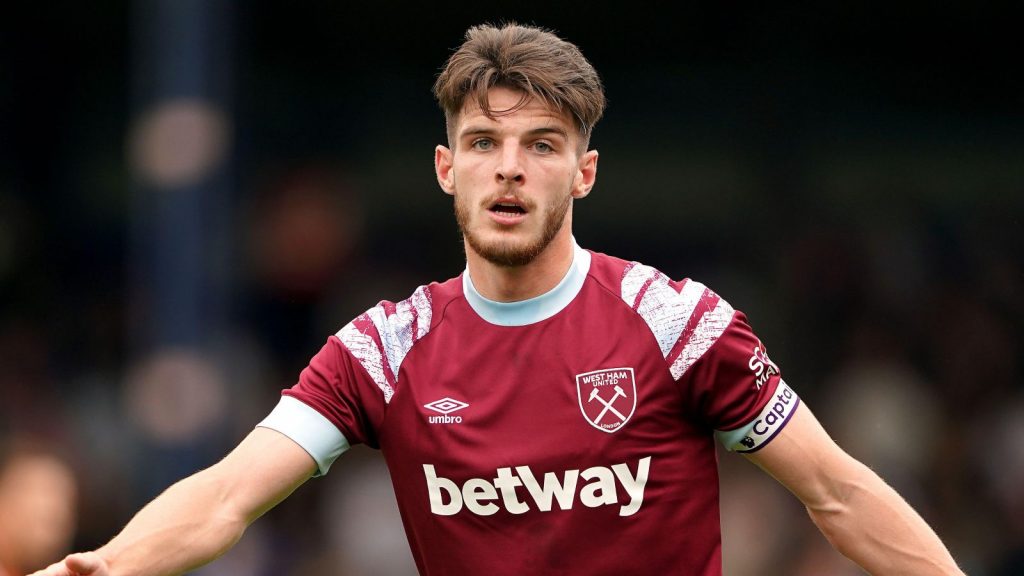 Canal+ has been awarded by UEFA the Austrian exclusivity of the UEFA Champions League first pick game played on Wednesday and the UEFA Europa League or UEFA Europa Conference League first pick game in each matchweek. Following the game, Canal+ will also broadcast the post-game show with highlights of all the games of the matchweek. Additionally, Canal+ will be the only Austrian operator broadcasting all three finals of the UEFA top club competitions. Canal+ subscribers are thus guaranteed to be able to follow the games of the best Austrian and European clubs.

This acquisition marks the premiere of the European competitions on Canal+ in Austria, starting in 2024.

“We’ve started to build the Home of European Movies and Series in Austria earlier this year, together with our partner A1” commented Martijn van Hout, Vice President Canal+ Luxembourg for Austria and Germany. “Now we will start to build the new Home of European Football to provide a premium and widely available sports programme, for the broad audience of Austrians that enjoy football of the highest level”.

The sports programmes will be distributed via linear TV and the streaming platform of Canal+ in Austria.

In the current cycle, Canal+ Group already broadcasts the UEFA club competitions in more than 50 countries including in France, Switzerland, Sub-Saharan Africa, Myanmar and Haiti, and offers premium sports channels to its subscribers in Poland, Czech Republic, Slovakia, Vietnam and Ethiopia.

Jacques du Puy, CEO of Canal+ International and deputy CEO of Canal+ Group, commented: “The acquisition of these premium sports rights is part of Canal+ Group’s international development strategy and shows our commitment to drive the growth of our platforms with our partners in Austria. Our goal is to provide our customers with the best highlights and services, especially in terms of sports, movies, and series.”