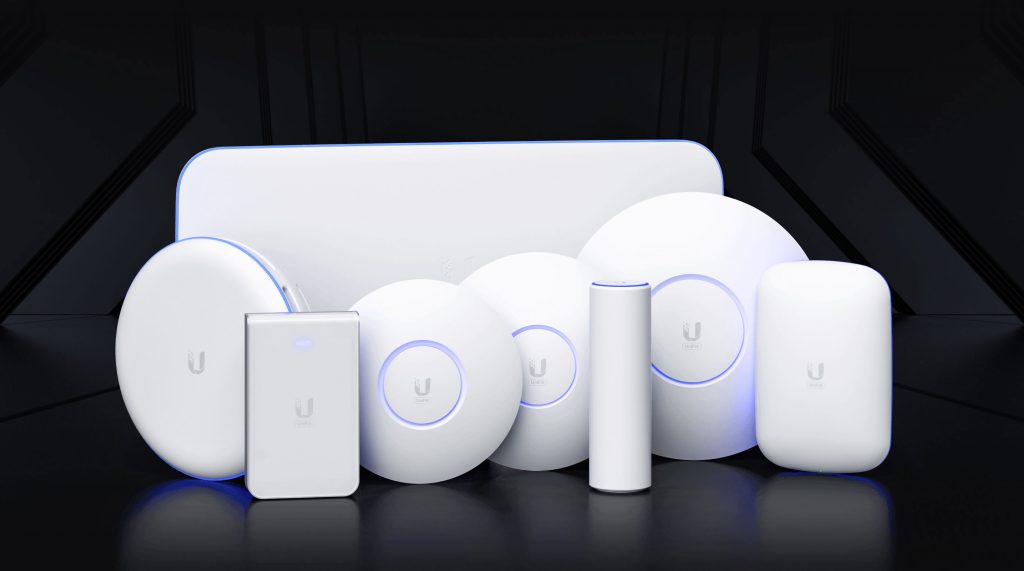 According to a report from Dell’Oro Group, a source for market information about the telecommunications, security, networks, and data centre industries, the Wireless LAN market hit a new record of $2.4 billion in the third quarter, despite the continuing supply bottlenecks. The market grew a surprising 32 per cent year over year; meanwhile, manufacturers still have a huge pile-up of backlogged orders.

“The third quarter saw the second highest level of shipment volumes in history – a testament to manufacturers’ excellent navigation of the supply constraints,” said Siân Morgan, Wireless LAN Research Director at Dell’Oro Group. “Their strategies of redesigning products, expediting components, and turning to brokerage firms are coming to fruition. On top of this, the high adoption of Wi-Fi 6 is driving up prices, having an accelerating effect on revenues.

“We predict that the fourth quarter will be another record, with prices rising for the 6th quarter in a row, and shipment volumes skyrocketing. We’re also making the bold prediction that next year the Enterprise Class Wireless LAN market will break the $10 Billion mark,  two years earlier than we predicted,” added Morgan.