US Open returns to Sky Sports 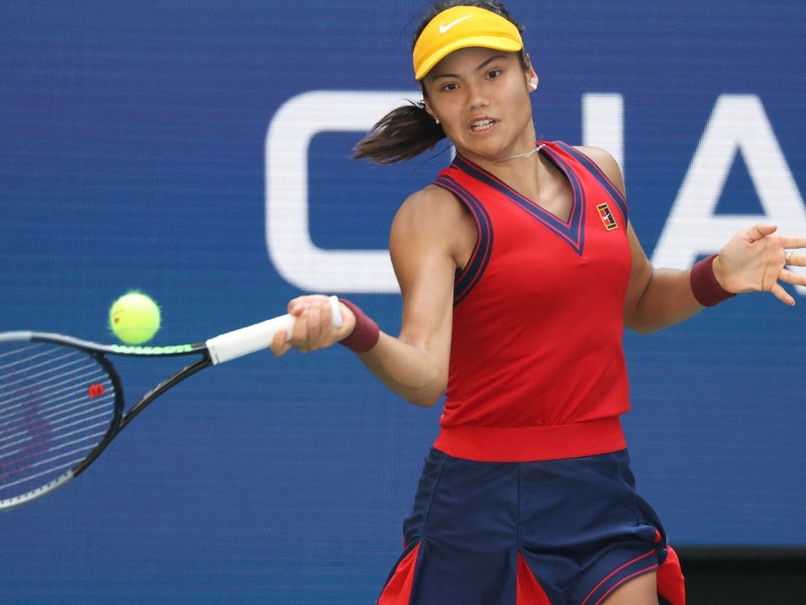 Sky Sports has signed a new five-year partnership with the United States Tennis Association (USTA) for the US Open Championships.

The new agreement will begin with the 2023 US Open at Flushing Meadows, starting on August 28th, with Sky Sports holding the exclusive broadcast rights up to and including the 2027 event.

Sky Sports will have access to all individual court feeds, broadcasting a minimum of 135 hours of competition throughout the two-week Grand Slam tournament. Across Sky Sports’ linear channels and on Sky Sports digital and social channels, extensive coverage will provide content for audiences. The agreement includes coverage of both the Men’s and Women’s tournaments, alongside respective Doubles, Mixed Doubles, Juniors, and Wheelchair competitions.

Sky Sports has previously had a long relationship with the USTA, as partners for 25 years between 1991 and 2015. Amazon secured a five-year deal in 2018,

Jonathan Licht, MD at Sky Sports, commented: “We are very excited to partner with the USTA once again to deliver the US Open, one of the greatest Grand Slam Tennis tournaments in the world. We have had a great history with the USTA and remember Andy Murray’s 2012 US Open win as one of the great moments on Sky Sports. This is another huge sporting event for our viewers, and we look forward to bringing tennis fans more of what they love and welcoming in new fans to the sport”

Kirsten Corio, Chief Commercial Officer at USTA, added: “The USTA and Sky Sports have a long history together and it’s an exciting time to be partnering once again. We’re looking forward to showcasing the US Open to an increasing number of fans in the UK and Ireland over the next five years as the sport continues to grow and a new generation of stars emerges.”