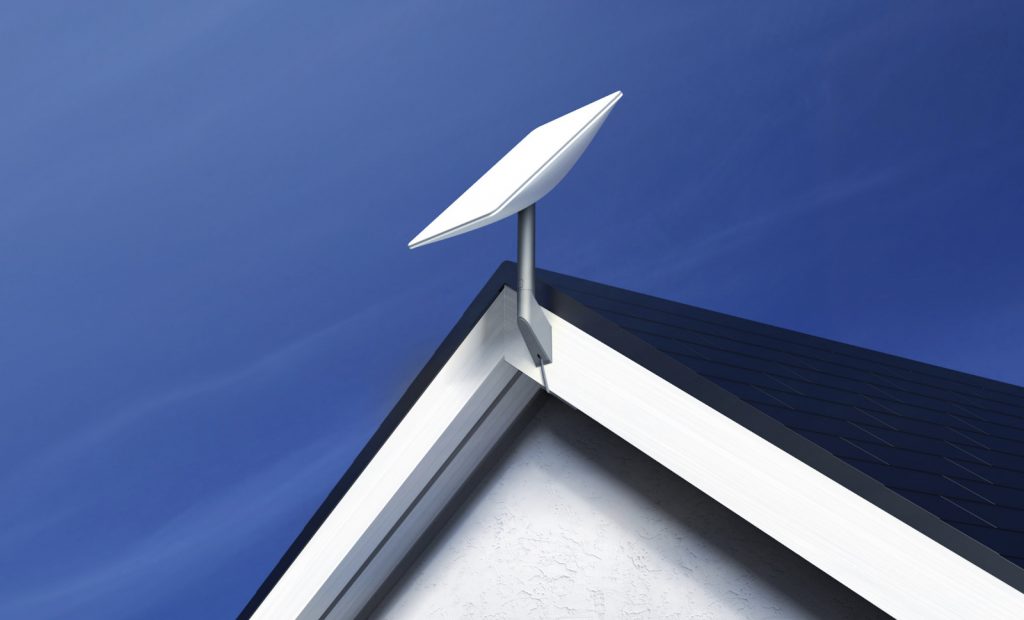 Starlink, the SpaceX broadband by satellite service, has announced it has reached 1 million subscribers.

“Starlink now has more than 1,000,000 active subscribers — thank you to all customers and members of the Starlink team who contributed to this milestone,” Starlink said in a Tweet on the evening of December 19th.

This is a major achievement, but some consumers are complaining about the decline in download speeds now offered by Starlink. Indeed, some regions of the United States can no longer sign up other than to go onto a waiting list for service, such is the demand, and hence the reduction in connection speeds.

Speed-test specialist Ookla says connection speed reductions range from 9 per cent to 54 per cent, and that Starlink’s infrastructure is “buckling” under its growing user base. Current and future satellite launches will help cure these problems.

The current 1 million users has been achieved since 400,000 was announced in May 2022, and helped by a price reduction in August 2022 which prompted a surge in users. Elon Musk stated in September that Starlink had manufactured 1 million user terminals.

However, one million active subs is a good number and suggests that Starlink might only be a few weeks off from beating Hughes which with some 1.2 million subs is the world’s largest satellite-based Internet service.

Starlink has approval from the FCC to launch another 7,500 Version 2 satellites. But Starlink wanted to launch up to 30,000 new craft.

However, it could be that Starlink is suffering from its own limitations to produce terminals and dishes. There are reports which suggest that Starlink is turning out about 150,000 sets of kit per month (and thus around 1.8 million annually).

Meanwhile, there are – as yet – many untouched areas of the planet which are seen as virgin territories for Starlink. These include India and many other nations in South Asia. Africa is also completely untouched by Starlink. Same with Saudi Arabia, Egypt, Turkey and the other Gulf states. Many parts of South America are also unserved.

Russia, thanks to the Ukraine war, is off-limits.