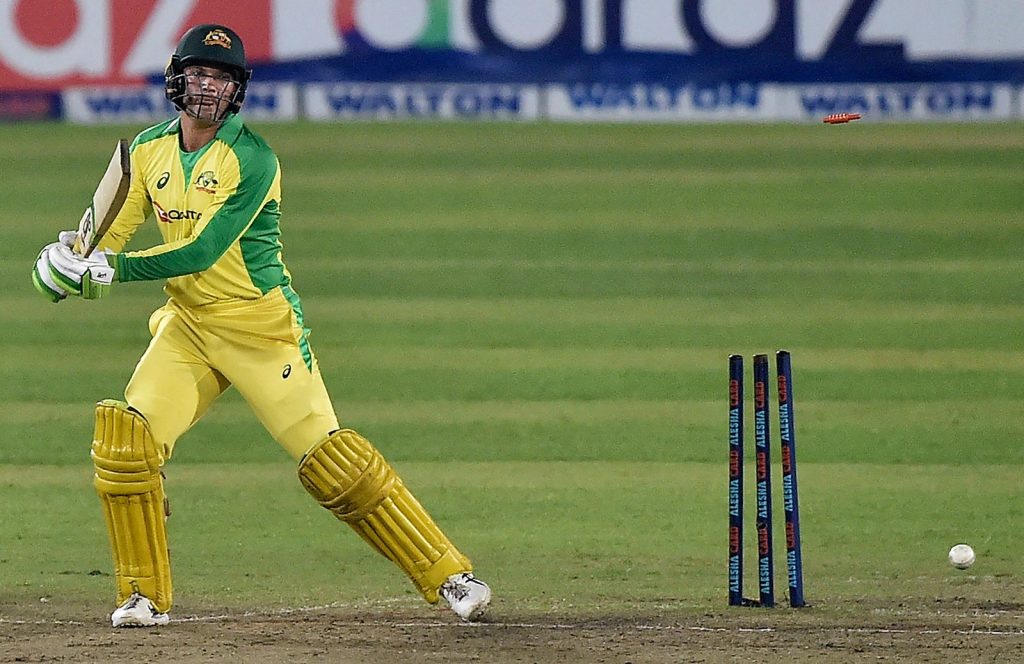 Cricket Australia (CA) has extended its broadcast partnership with the Foxtel Group and Seven West Media for a further seven years in what is described as a record media rights deal for Australian cricket.

Under the agreement, the Foxtel Group (including Fox Sports on Foxtel and streaming service, Kayo Sports), Seven and 7plus will broadcast Australian international Men’s and Women’s matches as well as the WBBL and BBL until 2031.

Under the new deal, the BBL will be reduced from its current schedule of 61 matches to 43, allowing for increased player availability, greater proportion of prime-time matches and stronger alignment with school holidays.

The deal is a 10.5 per cent per year cash uplift on the current six-year deal signed in 2018 and represents a 16 per cent uplift on the previous agreement based on comparative volume of content.

On average, the volume of international fixtures per year is consistent with the existing agreement, with improved scheduling for both the men’s and women’s game against India and England.

Seven has withdrawn its legal proceedings against CA relating to recent seasons affected by the pandemic.

Other key elements of the new broadcast partnership include:

]“We are delighted to be continuing our broadcast partnership with the Foxtel Group and Seven under an improved deal,” declared Nick Hockley, Cricket Australia CEO. “The quality and reach of the Foxtel Group and Seven’s cricket production is first class and the outstanding service they provide cricket fans was a strong consideration in our decision to continue with this successful partnership.”

“The breadth and quality of cricket to be played in Australia over the coming summers is extraordinary and we are looking forward to working with our partners to not only televise the games, but to promote and grow cricket by encouraging more kids to pick up a bat and ball. This is also an important commercial outcome for all of Australian Cricket and one that will ensure we can continue to deliver important community programmes, support volunteers and increase participation to keep cricket strong. We sincerely thank all the broadcasters who participated in the process. The strong levels of interest in cricket again emphasised both the enduring value of cricket and the place it holds in the hearts of Australians,” added Hockley.

“With the cricket rights secured for the next seven years, the Foxtel Group remains the undisputed home of the most popular and premium sports in Australia,” stated Foxtel Group Chief Executive Officer, Patrick Delany. “This extension is great news for our more than 4.6 million subscribers, who will see our world-class talent and production teams at Fox Sports continue bringing the magic like they always have across Foxtel and Kayo Sports.”

Delanu continued: “The Foxtel Group is the home of cricket in Australia, and we’re proud of the role our investments over more than two decades have played in super charging the growth of the sport from the grassroots through to elite levels. Together with 4K on Foxtel and our continued investment in innovation and multi-sport environment on Kayo Sports, we deliver a fan experience like no other and will support the continued growth and promotion of cricket in Australia. This renewed partnership with Cricket Australia complements our other multi-year agreements with the International Cricket Council, the IPL and the cricket boards of various countries including New Zealand, England, South Africa and India to show the best of global competitions and matches to fans right around the country.”

“We are delighted to extend our partnership with Cricket Australia until 2030-31,” added James Warburton, Seven West Media Managing Director and Chief Executive Officer. “A comprehensive package of digital rights to the cricket for 7plus will ensure that for the first time, our viewers will be able to access cricket, live and free, in a way that suits them. Our combined broadcast and digital rights for both cricket and the AFL means Seven and 7plus will be the home of sport all year round. I’d like to thank Cricket Australia Chief Executive Nick Hockley and the Cricket Australia team for their continued efforts to drive cricket and, in particular, the improvements to the BBL. We look forward to working with Cricket Australia to grow Test cricket, women’s internationals and the BBL and WBBL in the years ahead.”

“This deal is a win for Seven viewers and cricket fans, with the best Test cricket, women’s internationals, BBL and WBBL games guaranteed live and free on Seven and 7plus,” commented Lewis Martin, Managing Director Seven Melbourne and Head of Network Sport. “Our enhanced partnership with Cricket Australia will take Seven’s summer cricket coverage into a new era, reach new audiences across our digital channels, and bring fans all the exciting competition, exceptional entertainment and world-class talent they love.”