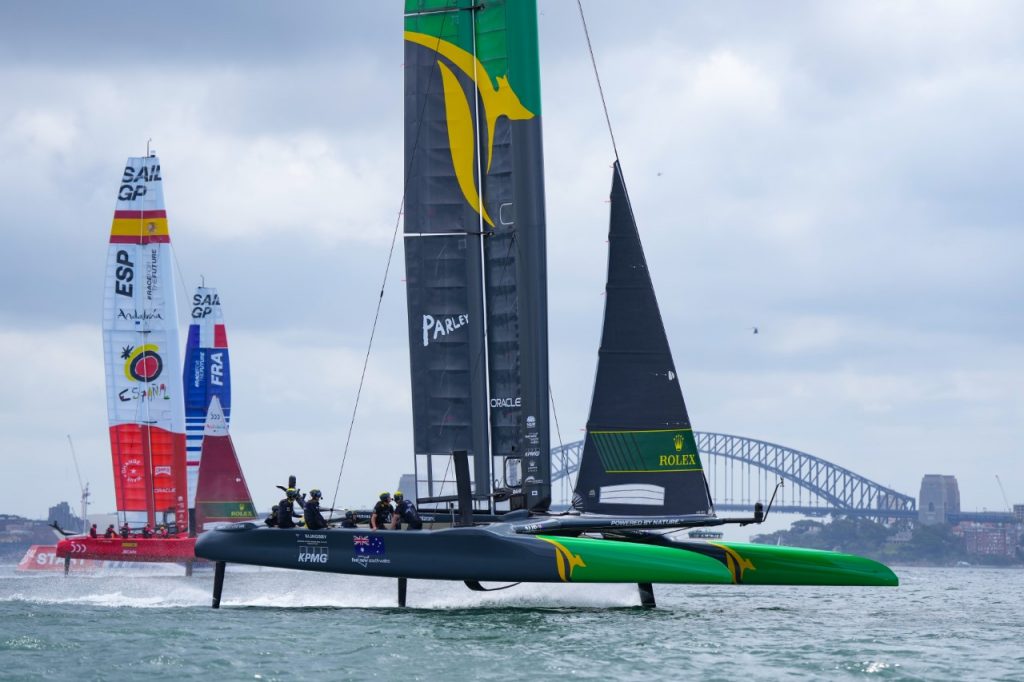 The global racing league, SailGP continues to expand its broadcast offering in Australia with the announcement it has secured a new free-to-air partnership with the Seven Network for the KPMG Australia Sail Grand Prix I Sydney.

More Australian viewers can now watch the on-water action of the league’s Sydney event on February 18th-19th, with the broadcast available live on both Fox Sports, Kayo Freebies and now, the Seven Network.

The new partnership provides Seven with the right to broadcast the Sydney event live and free. The 90-minute live broadcast will be aired on 7mate on both days of racing, as Tom Slingsby’s Australia SailGP Team chase a third straight season title. In addition, Seven’s broadcast video-on-demand platform 7plus will show all season highlights to date plus the final three events of the season –  including the Grand Final in San Francisco, May 6th-7th.

Slingsby said: “It’s a huge achievement that in just its third season SailGP is forging partnerships with some of the biggest global names in sports broadcasting. Sydney was the destination for the first ever SailGP in February 2019 and this February’s event will mark the fourth time SailGP has been staged on iconic Sydney Harbour. This latest partnership with Seven highlights the significant commercial growth of SailGP in the Asia Pacific region and the confidence our partners have in our league.”

The Seven Network partnership was facilitated by IMG, SailGP’s global agency for media rights, sponsorship and host venue rights. IMG is part of Endeavor, a strategic investor in SailGP.

Dale Levin, Senior Vice President and Co-Head of Media, APAC at IMG, said: “The KPMG Australia Sail Grand Prix I Sydney is fast becoming one of the most exciting events in the calendar and this latest deal with Seven Network shows the enormous appeal that the sport has for fans. We’re committed to finding new opportunities for fans to experience SailGP and help build the sport’s audience around the world.”