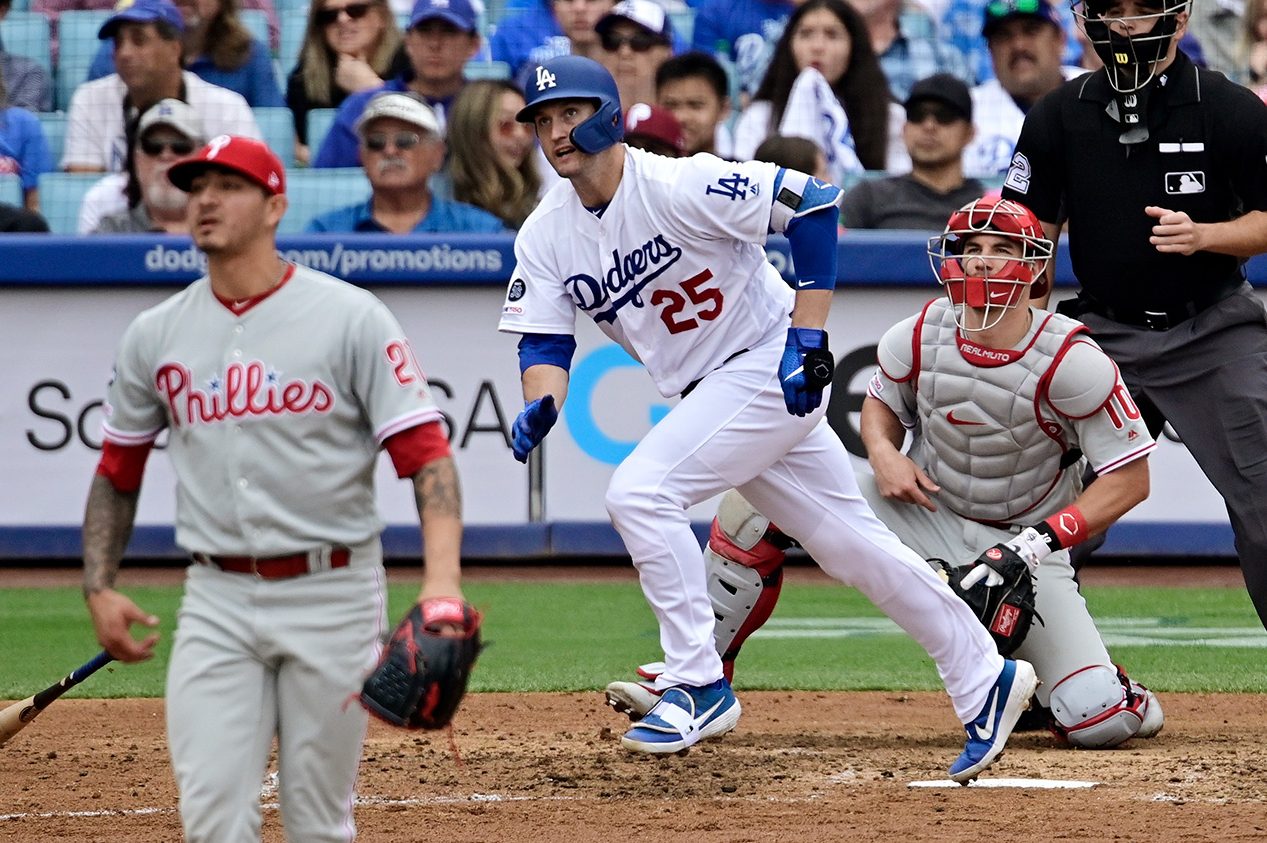 According to data provided by YouTube-owners Google to technology and media company Morning Consult, the game between the Philadelphia Phillies and the Los Angeles Dodgers on July 18th also saw more than two million views on MLB’s official YouTube channel.

The game, which ended 7-6 to the Phillies, was the first of 13 MLB games to be shown exclusively on YouTube this season. The games are exclusively available for free in the US, Canada and Puerto Rico via MLB’s official YouTube channel.