Southampton’s 1-0 win over Manchester City at St Mary’s Stadium on the BBC on July 5th has become the Premier League’s most-watched televised match, with an audience of 5.7 million.

The peak audience across all platforms saw the Saints record a surprise victory over last season’s champions thanks to Che Adams’ long-range goal.

“Having the Premier League has been great for our viewers,” commented Steve Rudge, BBC lead executive, football. “We were delighted to deliver this game to the widest free-to-air audience.” 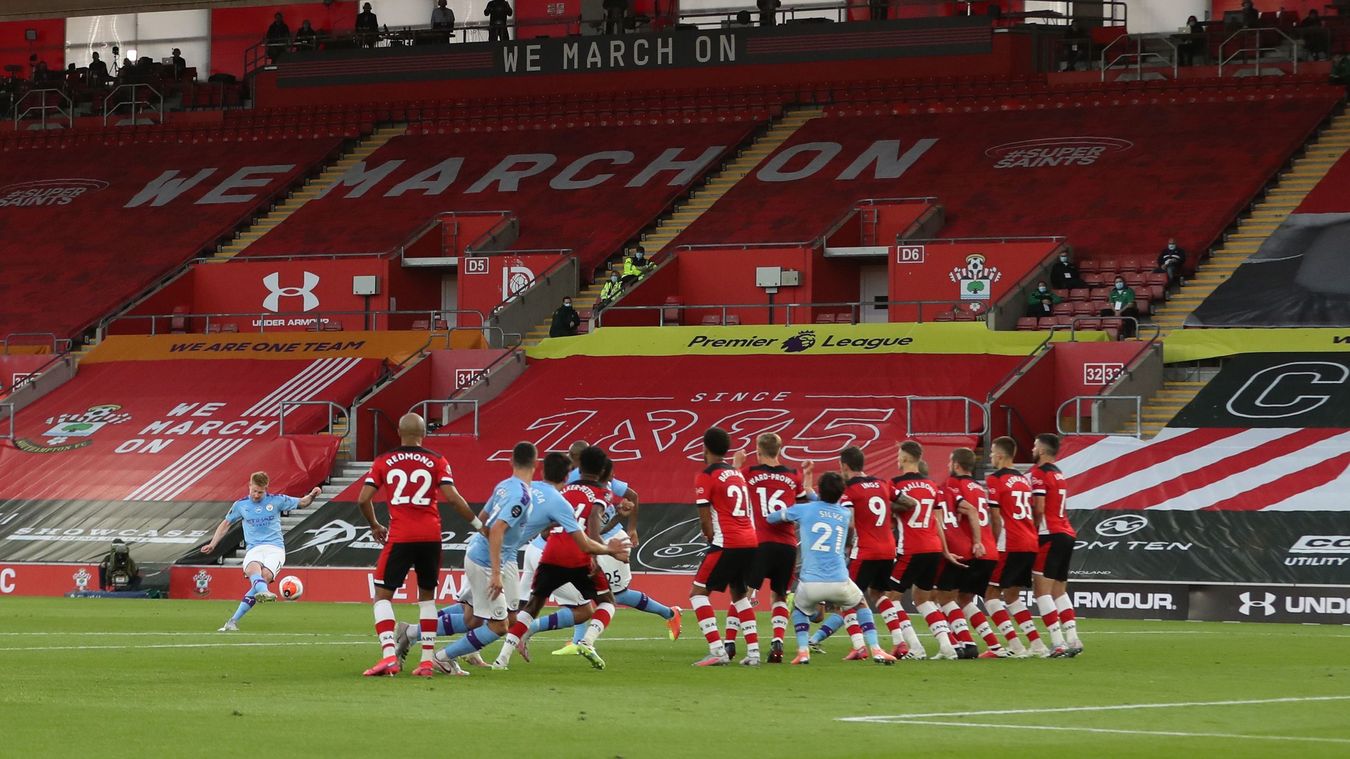 Meanwhile, on Twitter, BBC presenter Gary Lineker said: “With an audience of 5.7 million on the BBC the Southampton v Man City game was the most watched Premier League match of all-time. Can’t believe it took us so long.”

The return of English Premier League action behind closed doors has seen the EPL agree for a number of games to  be shown free-to-air, enabling the BBC to show live top-flight action for the first time since 1988, when it lost the rights to the former Division One to PSB rival ITV.