A note from investment bank Exane/BNPP says that, as far as November is concerned, the upward sales trend is likely to accelerate materially vs October given the release of new Call of Duty Black Ops Cold War, AC Valhalla and next generation consoles.

The bank’s note adds that momentum for video game content slightly accelerated at 12 per cent (vs 8 per cent in September) but remained below the summer trend (circa 35 per cent in July/August). 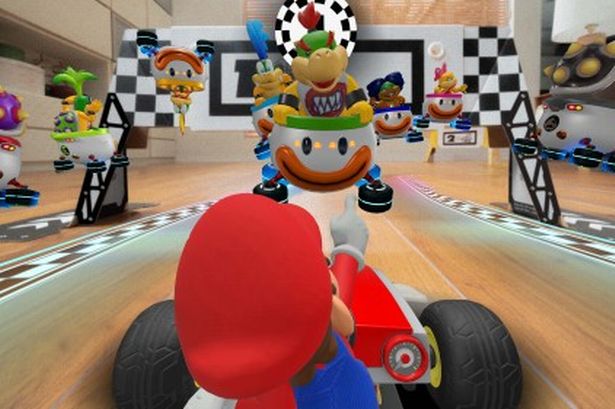 As to US sales data, NPD states: