SVoD services added 2.1 million subscribers in Italy during 2020, taking the total to 10.7 million in October, according to a study by EY in collaboration with Discovery and Fastweb.

However, the overall number of users is estimated at 16.2 million (+2.4 million year-on-year), as one subscription can be used by more than one person, while unique “paying” subscribers reached 7 million (+900,000).

Besides the growth of the customer base, there was also an increase in consumption, with subscribers spending over 90 minutes watching content daily. 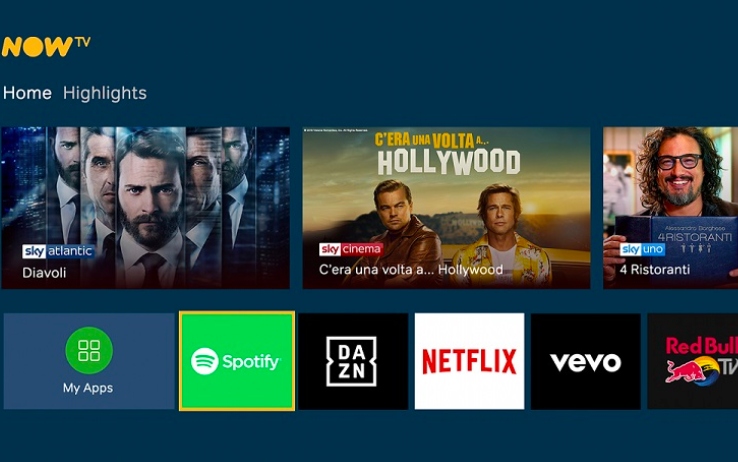 Traditional TV still dominates in the live sports events segment, although this is slowly changing with the awarding of the UEFA Champions League and Super Cup final to Amazon.

However, as 89 per cent of VOD subscribers say they still watch linear TV services.