beIN Media Group and La Liga have agreed a new deal in France for the broadcast of the Spanish top-flight football on beIN Sports until 2024. The renewal extends the exclusive partnership between beIN Sports and La Liga in France to more than a decade.

Laurent de Camas, MD of beIN Sports France, said “We are delighted to extend our partnership with La Liga in France to 2024, allowing our subscribers to watch the best Spanish clubs and talent both in the domestic league and in a range of European competitions too. This renewal deal with LaLiga – our trusted partner in France since 2012 – supports our rational business strategy of bidding proportionately for premium rights while focusing on growth and profitability in France. The Spanish league is undoubtedly one of the best in the world, and perfectly complements our incredible portfolio which includes UEFA EURO 2020, FIFA World Cup 2022, UEFA Champions League starting next season, Bundesliga, Serie A, NBA, NFL, Wimbledon and more.”

Melcior Soler, Director of Audiovisual at LaLiga, added: “We are very pleased to renew our trusted partnership with beIN Sports in France through to 2024, extending our relationship to over a decade. As our longstanding and valued partner across the world, we trust beIN to continue inspiring fans of Spanish football – and help grow our brand – both in France and globally with its dedicated programming and promotion of La Liga, its clubs and players. This is another very important international rights deal secured for La Liga in recent weeks.” 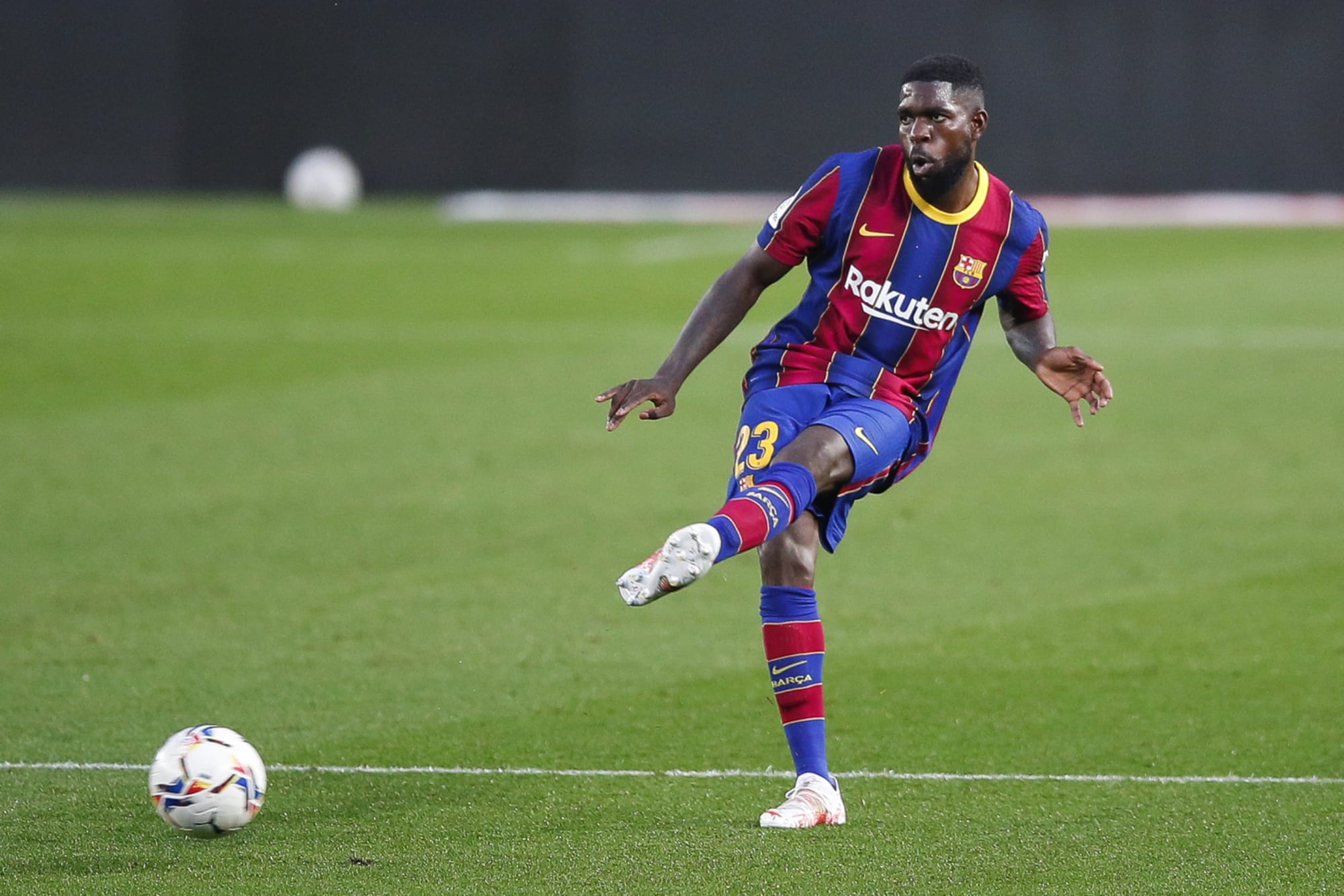 Outside of Europe, beIN Sports continues to be one of La Liga’s biggest overseas partners, broadcasting the league in 35 countries worldwide, including the 24 countries of the Middle East & North Africa and 11 countries in Asia Pacific (Australia, New Zealand, Singapore, Hong Kong, Malaysia, Thailand, Cambodia, Laos, Indonesia, East Timor and the Philippines).