NENT to launch Viaplay in Netherlands

Nordic Entertainment Group (NENT Group), the Nordic streaming company, will launch its Viaplay streaming service in the Netherlands in Q1 2022 as the next step in its ongoing international expansion.

Viaplay will become the exclusive Dutch home of Formula 1 in a three-year deal to 2024 and Bundesliga football until 2029, and will offer viewers a combination of premium live sports, Viaplay Originals, international films and series, and kids content.

Anders Jensen, NENT Group President and CEO, commented: “The Netherlands is an ideal market for Viaplay and a very attractive next step towards our ambition of becoming the European streaming champion. Our long-term and multi-market partnerships with key sports rights owners, together with our ever-increasing line-up of original and exclusive content, will enable us to offer Dutch viewers something new and unique. When bringing Viaplay to a new market, we look for clear opportunities to grow, innovate, collaborate and take leadership. The Netherlands delivers on all counts. Given the content offerings that we will now have for our international markets, I am confident that we will at the very least meet our target of 4.5 million international subscribers by the end of 2025. We look forward to sharing further updates in the coming months and at our next Capital Markets Day in late September.”

In the Netherlands, Viaplay will show all Formula 1 races live, along with every qualifying session and free practice, between 2022-2024. The coverage will be led by Dutch commentators and experts, and will feature extensive studio programming. Each year the Dutch Grand Prix will be broadcast live on a free-to-air basis in the Netherlands. Viaplay will additionally make available a total of six races, which shall include the Dutch Grand Prix, on a free-to-view basis as well as a highlights package from all events. 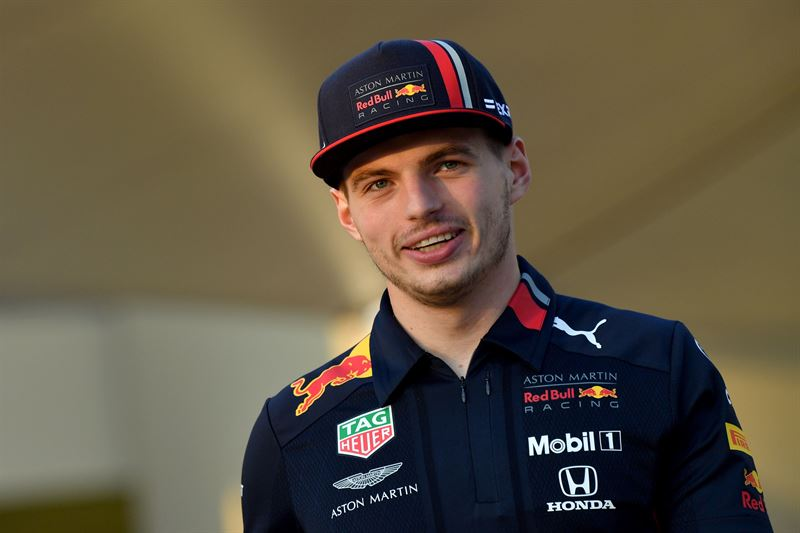 Viaplay will also show more than 300 Bundesliga and Bundesliga 2 live matches every season, as well as the German Supercup and the Bundesliga promotion and relegation play-offs. Viaplay’s Bundesliga coverage will include Dutch commentary and studio programming

The launch date, pricing and packaging of Viaplay in the Netherlands will be announced in due course.

Viaplay is currently available in Sweden, Norway, Denmark, Finland, Iceland, Estonia, Latvia and Lithuania. Viaplay will be launched in Poland in August and in the US in late 2021, followed by the Netherlands in Q1 2022 and then four additional markets by the end of 2023.