Research: Over 1m workers will watch Euro 2020 in pub

More than one million UK employees are planning to ‘work’ from the pub for football matches kicking off during office hours, according to research by Uswitch, the comparison and switching service.

Seventeen football matches take place at 2pm or 5pm on work days — including England’s second-round match if they make it out of the group stage. More than one million fans are planning to watch all 51 games during the summer of sport, meaning many will be bending the definition of ‘working from home’.

Seven million people working from home are planning to tune into a football match during office hours, and more than three million said they would have an alcoholic drink while enjoying the big game at wor].

On top of that, only one in eight football fans (13 per cent) intend to ask their boss’s permission before tuning into the big games during office hours.

Many home-workers will find it hard to avoid video calls or meetings during 2pm kick-offs, but almost three million fans said they would sneakily have a match on in the background. 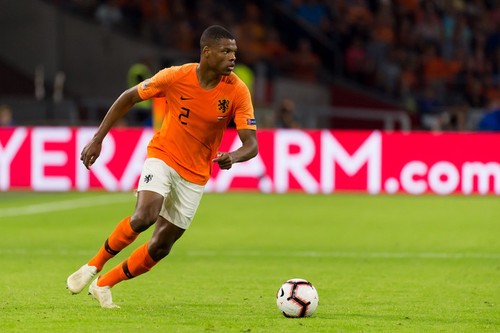 Catherine Hiley, streaming expert at Uswitch, said: “No one wants to miss a big match. And with several matches kicking off during office hours, millions of football fans working from home will face a few temptations. Trying to stream a match at the same time as taking part in a video call could push your broadband to the limit, so check the strength of your connection before giving it a go. If you don’t want to take the risk, have a chat with your boss, as many will be sympathetic to employees taking a delayed lunch break or making up the time later to enjoy a game kicking off at 2pm or 5pm.”