Vevo, the music video network, has released data to celebrate the 40th anniversary of music videos hitting the mainstream on August 1st 1981. This data, based on lifetime views across Vevo’s network, demonstrates the most popular music videos of each decade, both in the UK and globally.

Since the first airing of Video Killed the Radio Star on MTV 40 years ago, music videos have cemented their place in the mainstream consciousness. But since then, they have also vastly changed in both format and distribution. This is not only through enhanced production techniques and the evolution of artistic expression, but also in terms of where and how they are viewed by mass audiences, and new modes of distribution, such as Connected TV.

Claudia de Wolff, VP Content and Programming, Europe said: “Music video as an artistic form has changed so much over the past forty years, and it’s fascinating to see how both artist and consumer preferences have evolved over time. Artists are continually striving to find new and unique ways to creatively express themselves in their videos, from animation to stop motion, choreography to cameos. We’ve seen artists producing incredible, cinematic masterpieces with huge casts, iconic dance routines and mind bending technology. The music video has always been at the forefront of the creative industries, with artists like Michael Jackson, OK GO, Sia, Kendrick Lamar and Childish Gambino creating some of the most talked about cultural moments of the last 40 years. But that said, everyone still loves a good dance routine, whether that’s Shake It Off or Single Ladies, and our catalogue is able to serve all these across our vast distribution network – perfectly suited to today’s consumer and music fan. Many of today’s emerging artists who are coming up through our DSCVR programme are getting even more creative, from Ashnikko’s colourful and unique aesthetic to Pa Salieu’s eye catching use of camera technology in the visual for his track My Family, featuring another DSCVR artist Backroad Gee.”

Richard Brant, Head of Advanced TV, UK & International, added: “Brands and advertisers can also benefit from understanding the changing nature of music video, as it reflects the changing viewing behaviour of their audiences. Music videos have shifted dramatically away from only being available on broadcast television back in the days of MTV. They have undergone a vast evolution, through first becoming available on laptops and computers, then picked up on mobile, watched on demand and increasingly now back to being viewed in the living room, be it through broadcast or connected television. Now with the eventual decline of third-party cookies, advertisers need to reassess, strip back their plans and build campaigns based on quality environments and adapt to the way their audiences consume media. The music video has universal appeal, providing a production quality editorially regulated environment. It’s simply a great way to reach multiple engaged audiences at scale.” 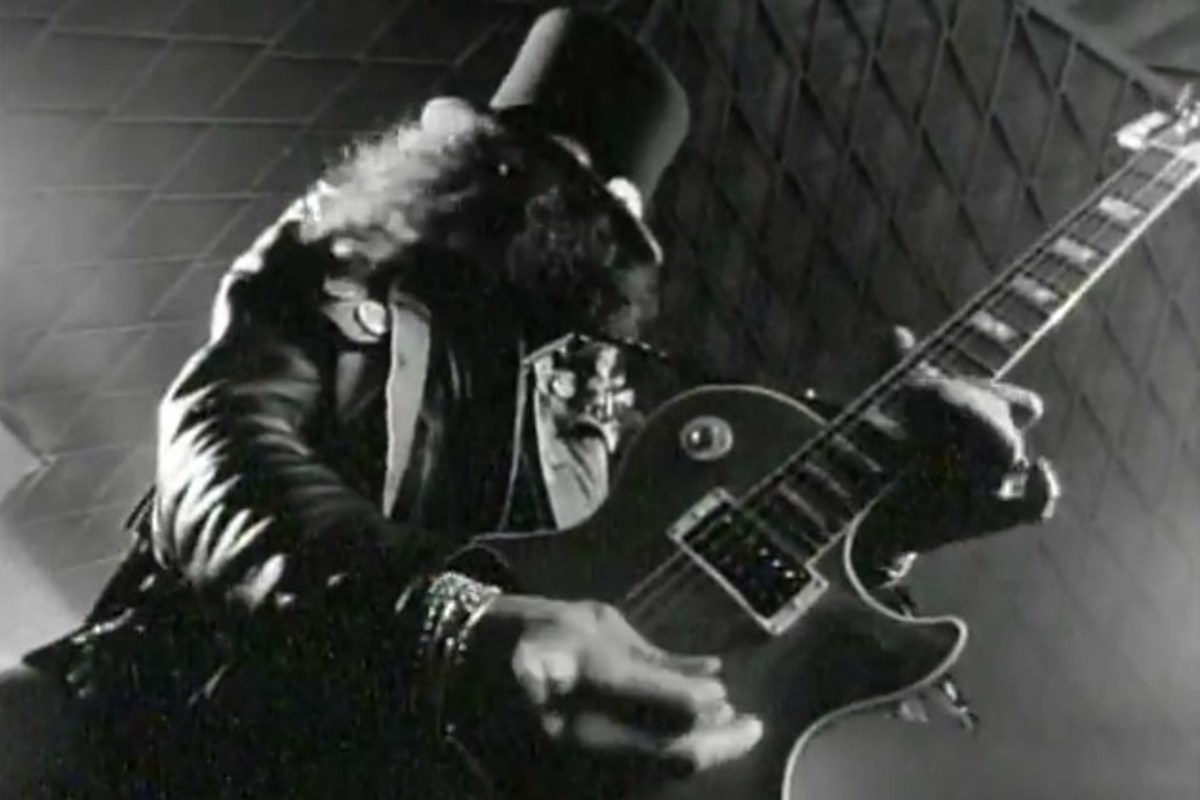