YouLook.tv, the new UK-based AVoD service, has launched a pop-up channel featuring 13 documentaries to commemorate the life of Diana, Princess of Wales.

“We’re thrilled to have been able to source some great documentaries recently which allowed us not only to create this pop-up to celebrate Diana’s life with our viewers, but also to launch a new documentary channel as well,” said YouLook’s Chief Content Officer Benedicte Steinsrud. 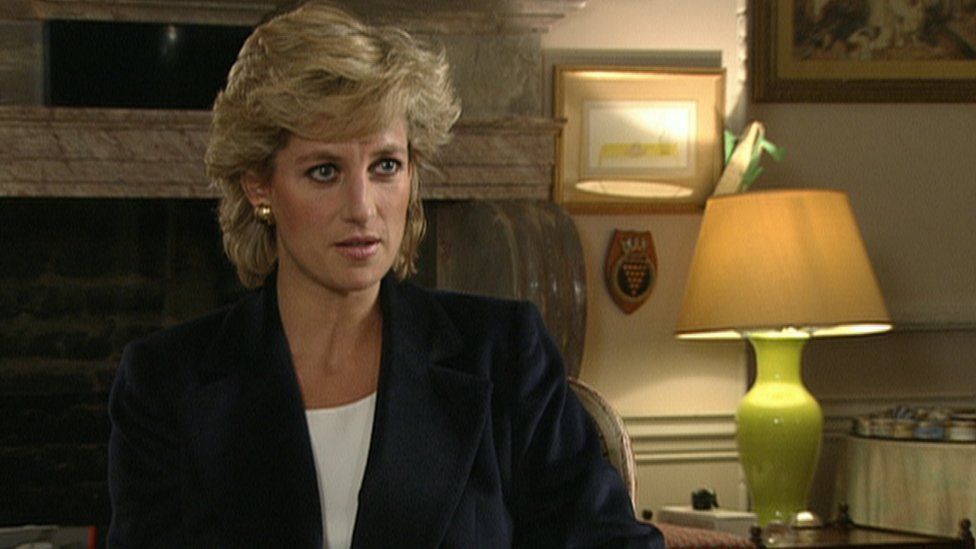 Steinsrud recently closed deals with Abacus, TVF, Wag and Flame, curating content for the new documentary channel and bringing the total number of verticals on the YouLook platform to 14.

YouLook is now also available as an app in both the Apple and Google Play stores.