Brian Robbins, current Nickelodeon president, is reportedly set to be named head of Paramount Pictures in an inter-group move as ViacomCBS gears up to create more content for its Paramount+ streaming platform.

Robbins would replace Jim Gianopulos, now chairman and CEO of Paramount Pictures, and retain his oversight of the kids business, says the WSJ.

Robbins joined Nickelodeon as president in 2018. He has a background as an actor, writer and producer of movies and TV shows. 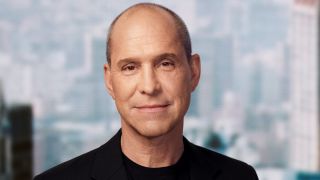 There have been questions about whether ViacomCBS was big enough to generate enough content to compete in the streaming wars. One of Paramount Plus’ strengths was its Nickelodeon franchises and the company appears to be counting on Robbins to deliver more content that will appeal to younger audiences.