FilmRise has secured all SVoD and AVoD rights and will also present the series on its FilmRise Streaming Network. The announcement was made jointly by Max Einhorn, SVP of Acquisitions & Co-Productions of FilmRise and Masaru Akiyama, Senior Manager at Fuji Television, Network.

Einhorn commented “‘Iron Chef’ is a legendary brand and the true godfather of the modern cooking competition format and, as the originator of the secret-ingredient showdown and standard-setter for theatrics and drama, it’s easy to see why an entire American network reinvented itself after seeing the passion for ‘Iron Chef’. We look forward to offering it to old and new fans to stream around the world.” 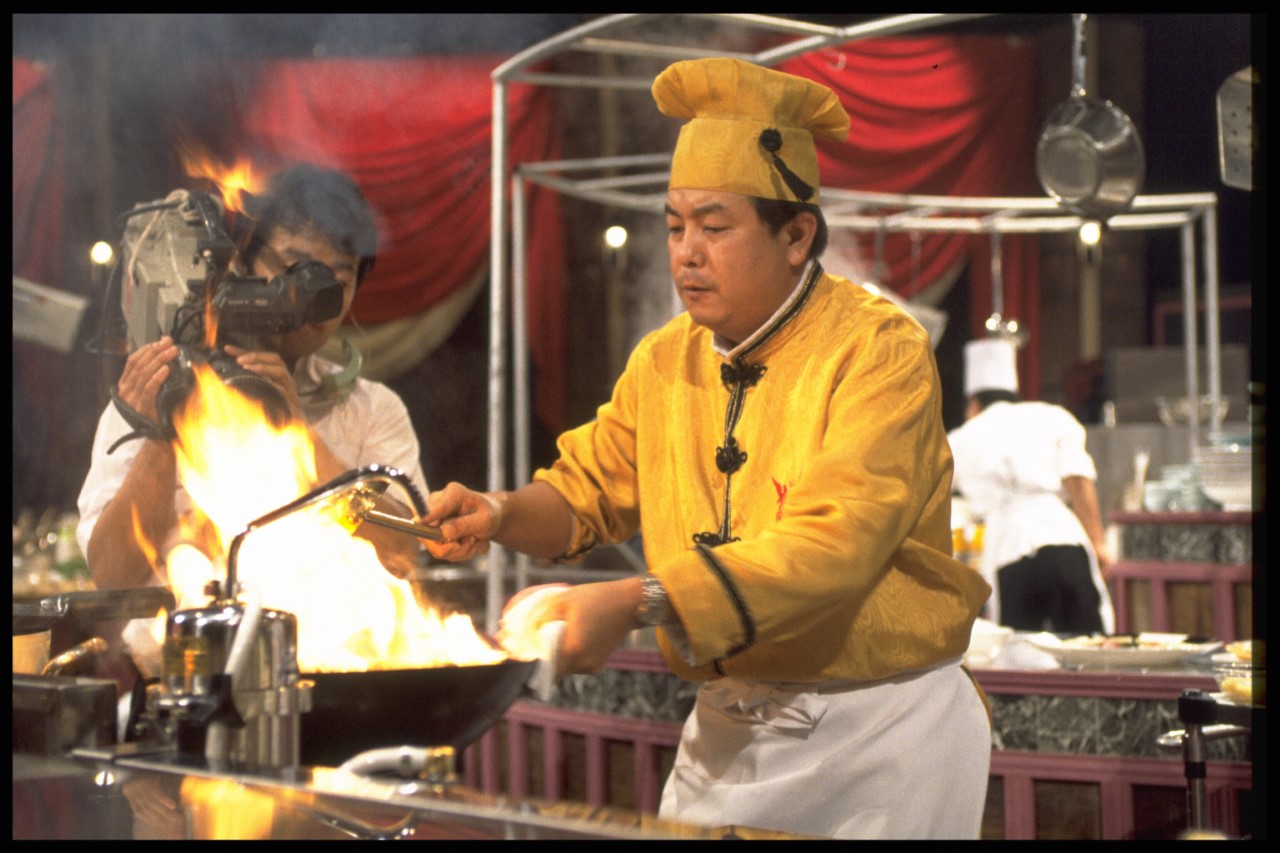 Akiyama added: “Iron Chef was a groundbreaking series, inspiring eight highly successful international editions, and became an instant cult fan favorite in the US since its original airing in 1999. By partnering with FilmRise and plugging into their streaming network, we will be able to seamlessly reach our loyal fans and create new fans for the series around the globe”.

The deal was negotiated by Jonitha Keymoore at FilmRise and Francois Grosjean at Fuji Creative Corporation.