They were all sold pirated IPTV subscriptions to pay-TV platforms, including Mediaset Premium, Sky, DAZN and Disney Channel, by a 70-year old man living in Varese.

The man, who is under investigation on suspicion of “counterfeiting, violation of intellectual property and computer fraud”, hacked illegally into the platforms and sold pirated subscriptions in many Italian regions online.

The illegal subscribers have been issued with fines totaling some €300,000 and cited for receiving stolen goods. 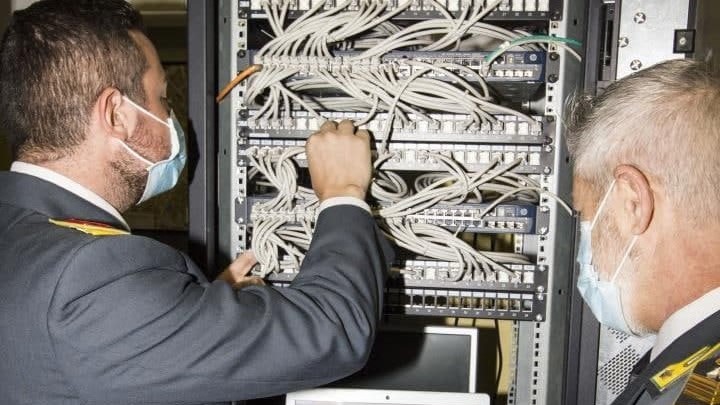 The police probed bank accounts in order to discover evidence of the illegal subscriptions. The customers made payments to the Varese ‘reseller’ by means of bank transfers or top-ups with prepaid cards.