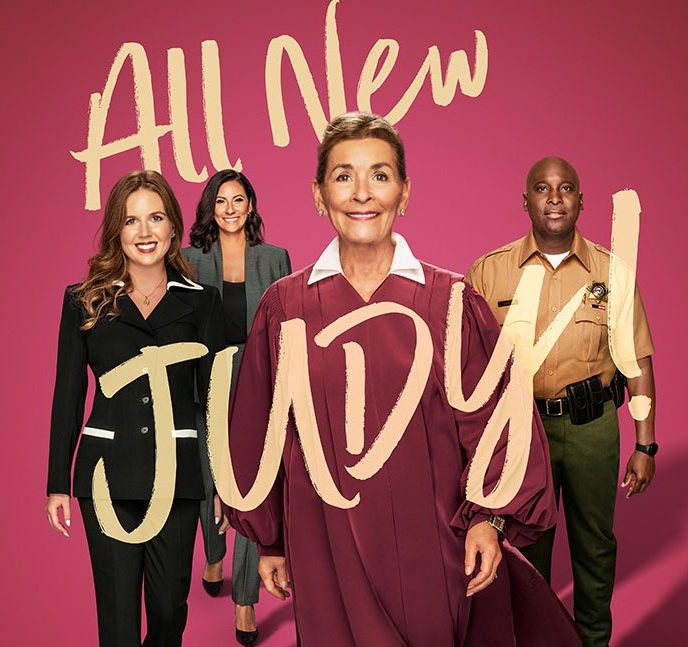 IMDb TV has announced that courtroom series Judy Justice will be available to stream from November 9th. New episodes will be released every weekday exclusively on IMDb TV, Amazon’s premium free streaming service.

The Honourable Judy Sheindlin, retired judge of the Manhattan Family Court, brings her signature wit, wisdom and unwavering honesty that has made her America’s favourite judge for more than 25 years, as she presides over real cases and arbitrates binding decisions.

Joining Sheindlin in the courtroom are bailiff Kevin Rasco, a retired Los Angeles probation officer and entrepreneur, court stenographer Whitney Kumar, a board-certified court reporter in the state of California, and Sarah Rose, a law clerk, and Judge Sheindlin’s granddaughter, extending the legacy of the television and courtroom pioneer by bringing in a new generation of legal analysis.