SPORT1 has acquired the rights to Major League Baseball (MLB) in Germany, Austria and Switzerland for the next five seasons – from 2022 up to and including 2026 – with exclusive rights for linear broadcasting on pay-TV and free-TV in Germany.

On pay-TV on SPORT1+ and on the multisports streaming platform SPORT1 Extra, which was launched in September, at least 150 matches of the regular season will be broadcast per season, and at least 15 matches on free-TV on SPORT1.

Next year, the Regular Season will start with Opening Day on March 31st and run until October 2nd, 2022. The All-Star Game, which will take place next year on July 19th at Dodger Stadium in Los Angeles, and the Home Run Derby on July 18th, also part of All-Star Week, will also be shown live on free-TV. 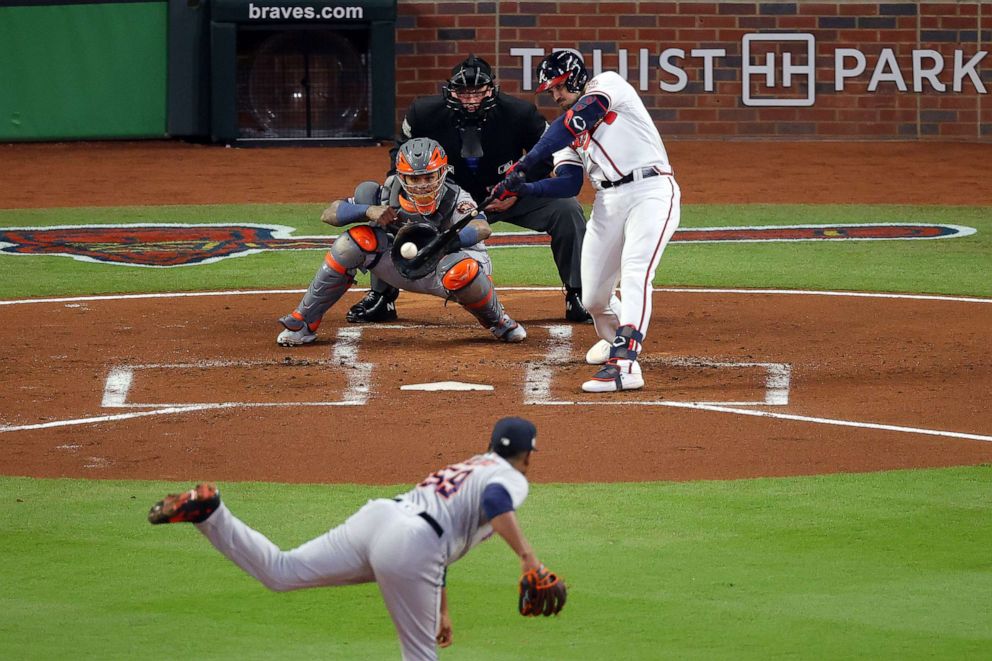 In the Postseason starting in early October – with the Wild Card Round, Division Series, Championship Series and the World Series as the crowning finale – at least 30 games are scheduled on SPORT1+ and SPORT1 Extra.

In the playoffs, selected matches will also be broadcast on free-TV, including at least two games of the World Series. In total, as many as 500 games per season will thus be broadcast live on SPORT1+, SPORT1 Extra and on free-TV on SPORT1. In addition to the live games, the weekly highlight magazine MLB’s Best and current highlights in SPORT1 News will also be shown on TV.

Dominick Balsamo, Senior Vice President, Global Mediafor MLB, commented: “Showcasing Major League Baseball Clubs and players with respected and strategic media partners in international markets is a vital component to the growth of our game. This multi-media relationship with SPORT1 will cover every aspect of our season, from Opening Day through the World Series, and give us a strong presence to build on in Germany and its surrounding markets.”

Olaf Schroeder, CEO of Sport1 Medien and Chairman of the Management Board of Sport1, added: “Thanks to the pioneering and long-term partnership with Major League Baseball, we have one of the premium US sports rights in our portfolio for our pay offers, but also for our free-TV station and our digital and social media channels until 2026. We are the ’home base’ of baseball in German-speaking countries: This is excellent news for all US sports fans in this country! Together with MLB, we want to further increase the popularity of the league through 360° staging on our platforms, also here in Europe. The starting point is very promising – because with Max Kepler, Germany has a great figurehead and a fantastic ambassador for this fascinating sport.”