The first episode of a two-part branded content series is available now on Sky Sports’ social platforms, where West Ham United’s Michail Antonio and Crystal Palace’s Wilfried Zaha go up against YouTubers Behzinga  and Harry W2S in a multiplayer battle in Halo Infinite.

Alongside the social series, Sky Sports also unveiled two of the game’s launch trailers in a single adbreak during the November 28th Premier League game between Chelsea and Manchester United. 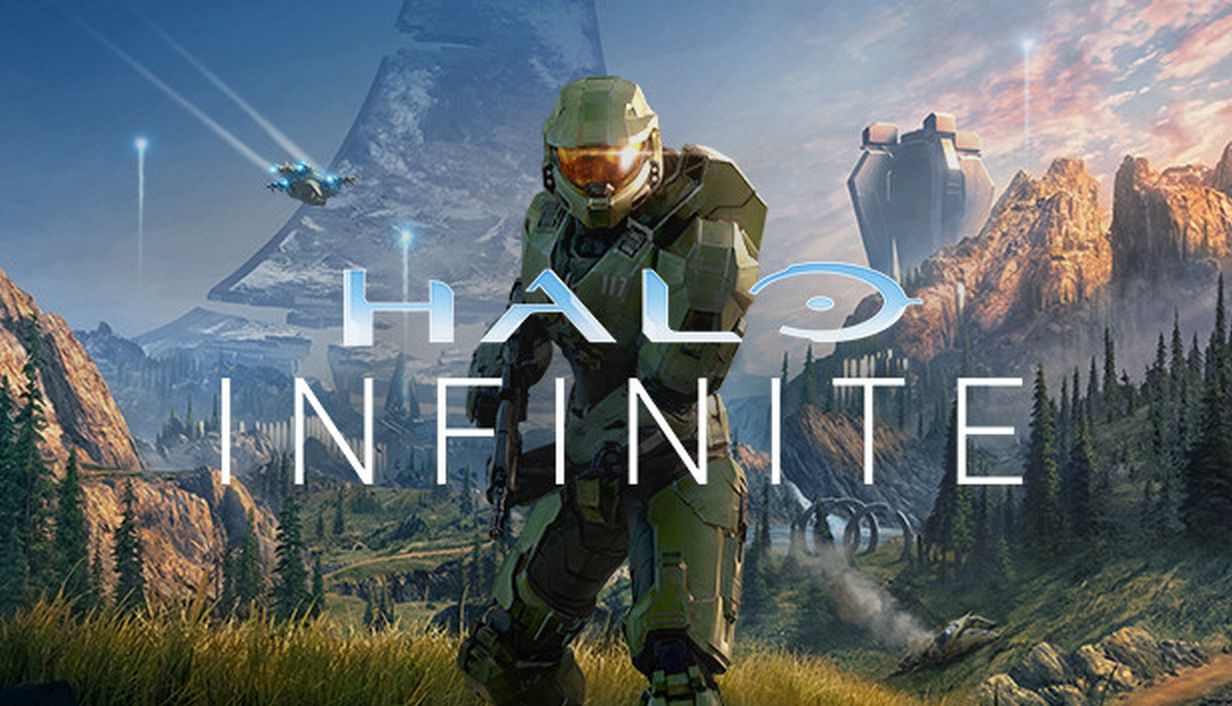 The campaign will also be complemented with additional media placement for the Halo Infinite trailer across Linear TV, Short Form VoD, Sky Go Linear and Sky Pub to drive awareness of the new game. By partnering with Sky Sports, Xbox says it will be able to reach sports fans – who vastly over index for gaming. Moreover, the media campaign will utilise AdSmart to target non-Xbox users to increase reach and bring in new gamers to the Halo universe in the build-up to Christmas.

Brokered by Carat UK and The Story Lab, the campaign will run exclusively across Sky Media’s AV channels until December 15th, with episode two of the series launching on Sky Sports social platforms in week two of the campaign.