DAZN will cease offering the dual user option that allows simultaneous viewing of content by two users on different devices with the same account.

Speaking to Milano Finanza, Veronica Diquattro, the Chief Revenue Officer Europe and CEO for Italy and Spain, said that monitoring had showed that the feature is being misused by users who are putting one of their subscriptions up for sale.

She added that the terms of service “clearly state that subscriptions are personal and non-transferable”, adding that the change will probably take place from the start of the next football season. Then the only way to share a DAZN subscription will be within the same household, by connecting two devices to the same fixed IP network. 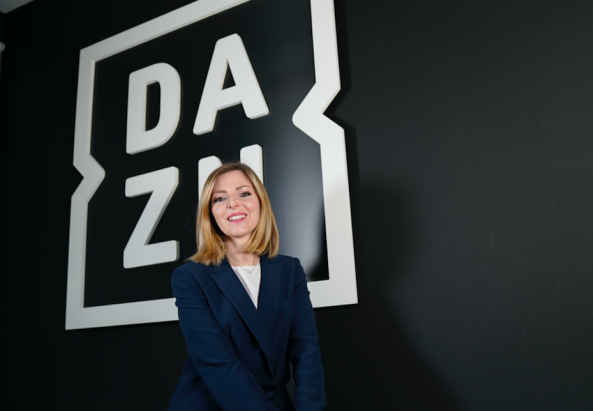 Diquattro also said that DAZN has an average daily audience of 6.5 million in Italy, with peaks of 7 million to 7.3 million on the days featuring big football matches.

She added that streaming problems have dropped by 70 per cent compared to the early, troubled days, and that the platform invested around €10 million so far in upgrading its network.