Diverging from the sharp gain in momentum in advertising and marketing spending in 2021, consumer time spent with media registered a more modest uptick, similar to pre-pandemic trends through 2019 when signs of device penetration saturation began to emerge, according to research by PQ Media, a media economist.

Global consumer media usage, including all digital and traditional media channels, grew at a decelerated rate of 1.6 per cent to an average of 54.4 hours per week (HPW) in 2021, slowing down from the pandemic-fuelled boost of 3.1 per cent in 2020, which was the fastest increase in annual media consumption in 15 years, according to PQ Media’s Global Consumer Media Usage Forecast 2021-2025.

Covid-19 and the lockdown measures employed to stem its spread, shook up the media economy in 2020 in such a way that secular trends driving down media usage growth in some segments were reversed, including several digital media channels, while cyclical trends expected to boost usage in other segments were postponed, such as the Summer Olympics, and emerging growth trends in newer media accelerated, like the rise of streaming video and audio.

Even though media usage growth decelerated in 2021 due to many countries relaxing lockdown mandates as cases declined, allowing businesses to reopen and hire new employees, as well as executives returning to offices and students going back into classrooms, the gain was higher than anticipated and more in line with pre-pandemic levels. This was due to three factors that included: a) the unusual cyclical charge from the Summer Olympics, which were postponed from the prior year; b) some major markets needing to tighten pandemic restrictions when Covid-19 variants emerged in late third quarter and fourth quarter that required some consumers to stay home again; and c) resistance by some employees to return to offices and the so-called “Great Resignation of 2021,” in which workers quit jobs in record numbers.

This shift is a result of the strong growth of global digital media usage, which increased 8.3 per cent in 2021 to 18.15 HPW, after a double-digit increase in 2020, whereas traditional media consumption is expected to fall 1.4 per cent in 2021 to 36.23 HPW, the fifth consecutive year of decline, according to PQ Media. 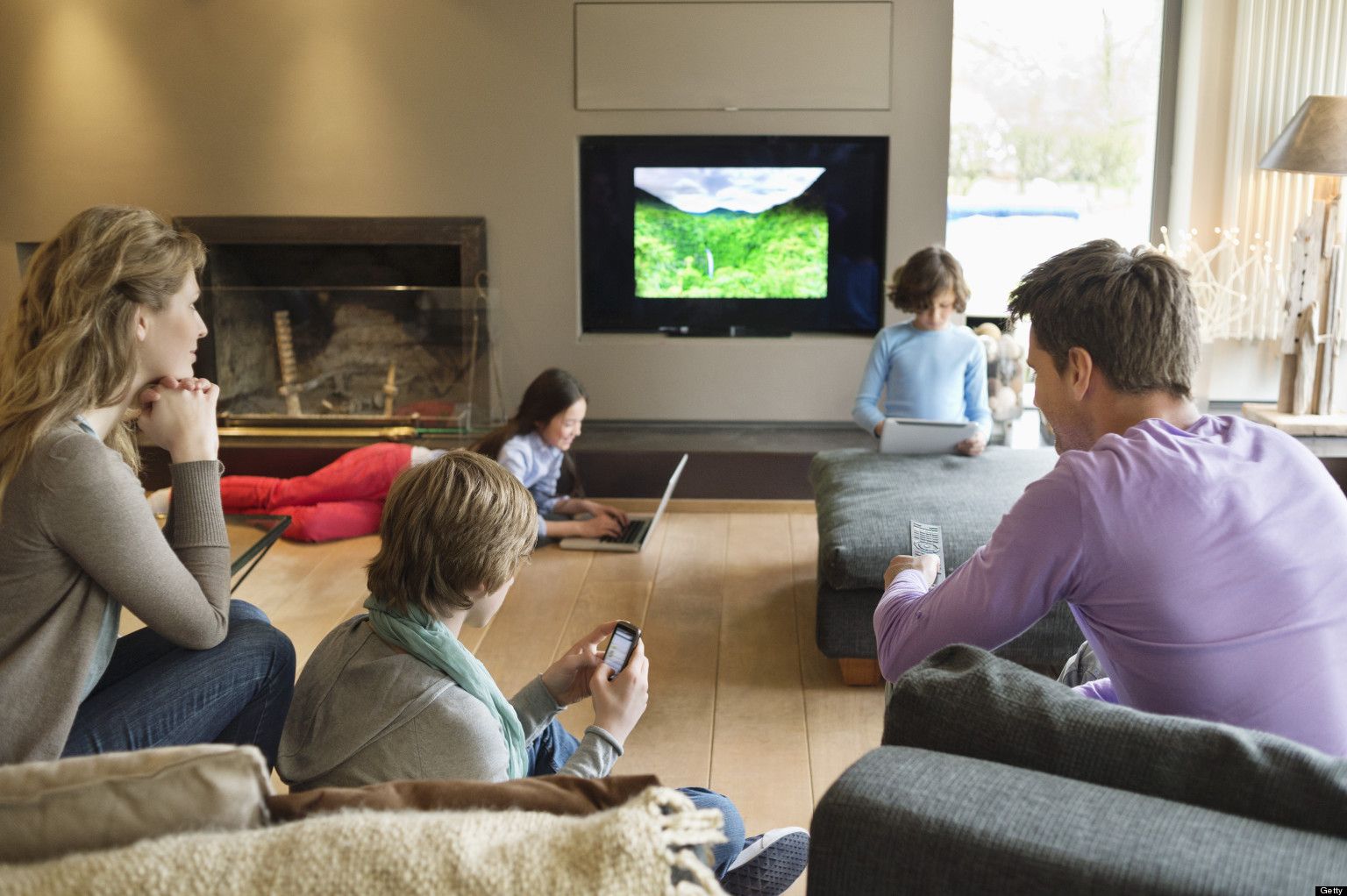 The pandemic altered media consumption patterns in the short term such that the growth acceleration in 2020 was more pronounced while the deceleration in 2021 was much softer. While most media are hit driven, in which consumer usage increases when there is a slate of blockbuster titles, media platforms in 2020 were reporting record consumption, despite fewer blockbusters because, historically, media tends to have a cathartic effect on consumers during difficult economic periods.

In 2022, media consumption is projected to grow at an accelerated rate of 2.5 per cent, driven by new, more compelling original content releases, various international sporting events and federal elections in several of the top 20 global media markets. Foremost among the sporting events are the FIFA World Cup coverage from Qatar (almost 3.5 billion viewers in 2018); the Winter Olympics from China; and rugby’s World Cup in the U.. In addition, the US will feature a number of hotly contested federal elections late in the year.

“We expect media consumption to exhibit more jagged growth patterns during the forecast period due to the rapid shift to digital media that allows 24/7 access to content. Media usage will continue to rise in even years, driven by sporting events and elections, such as the Paris Summer Olympics and US presidential election in 2024, followed by flat growth in the following odd years for the overall global market and declining usage in developed nations, like the US,” said PQ Media CEO Patrick Quinn. “We believe media consumption has reached a saturation point. While the pandemic reversed some secular trends in 2020, this was simply a short-term disruption of key long-term trends that began to re-emerge in late 2021. The key factors remain, as various traditional media usage will continue to either decelerate or decline, such as cable TV and print media subscriptions, while smartphone penetration is at or near saturation in major markets worldwide, and several internet and mobile media channels will continue to experience slower annual growth.”

PQ Media also does not believe that movie theatre admissions will ever reach pre-pandemic levels as the window for films being shown on streaming services continues to shrink. In addition, media channels currently growing at double-digit rates will also face deep deceleration in the years ahead, particularly video streaming services that are dealing with churn for the first time.

Among other highlights from the report, the Great Generation (born before 1945) uses media the most, an average of 93.1 hours per week in 2021. m-Gens (born after 2013) are increasing usage the most, up 13.6 per cent in 2021, as parents allow them to spend more time with videogames, books, and various digital media. Globally, i-Gens (1996 to 2012) are the first generation in which digital media usage exceeds traditional media consumption 51.4 per cent to 48.6 per cent, respectively.

Among the 20 largest media markets, Japan posted the highest usage in 2021 (85.5 HPW), as well as posting the highest growth (5.9 per cent) due to hosting the Summer Olympics that had postponed in 2020, and most Japanese consumers unable to attend the games in person due to Covid restrictions that were instituted a few weeks before the games when delta-variant hit the country. South Korea had the highest digital media share of total consumer media usage (49.7 per cent). US consumer media usage was up only 0.4 per cent in 2021 to 74.7 HPW, with digital’s share of total media usage reaching 45.3 per cent, according to PQ Media.